The H5N1 virus that is causing an unprecedented epidemic among wild and domestic birds has a very low capacity to infect humans. The three cases where infection has been found have been due to close contact with dust raised during the handling of affected poultry. 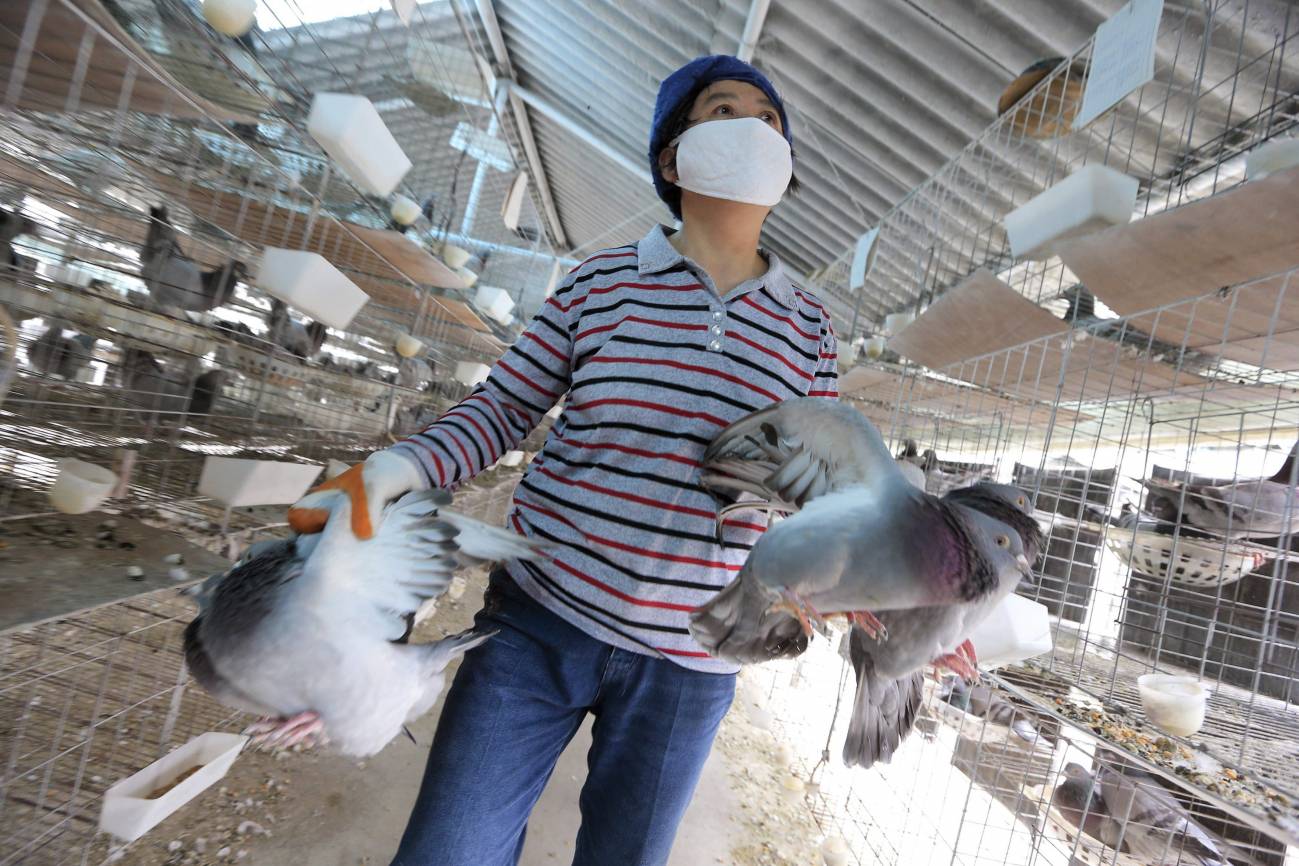 Avian influenza viruses are bird-specific influenza A viruses. Their HXNX names derive from two types of spicules (Haemagglutinin and Neuraminidase) on their surface, of which there are a large number (17 H and 9N) and of which there are all sorts of combinations. These spicules or antigens are also what the antibodies (in all species) that infected individuals develop are directed against.

Historically, avian influenza viruses circulated silently among waterfowl, mainly ducks and gulls, and indeed most still do (so-called low pathogenic avian influenza viruses). Only the H5 and H7 subtypes are capable, after introduction into poultry farms and chain transmission between many individual chickens or turkeys, of developing into much more aggressive (highly pathogenic) versions causing high mortality.

These changes occur either by small errors in virus replication in each new host (mutations), or by exchanges of gene segments with other avian influenza viruses when two different viruses (e.g. of a different subtype) infect the same individual at the same time. This is because the genes of these viruses consist of eight segments that are easily exchanged if two viruses infect the same cell.

In the historical scenario, the risk period only covered the winter and the introduction of the virus in a farm was related to a contact of waterfowl with poultry. In the case of a farm outbreak, the spread of the virus could be stopped by culling all poultry on the affected farms, implementing strict movement control and poultry health surveillance.

It was also extremely rare for a person to become infected, as these viruses are adapted to grow in cells of the respiratory or digestive tract of birds and in principle lack the ability to attach to and enter the cells of the respiratory and digestive epithelium of humans. However, even so, in the past there have been some exceptional cases of infection of a person after prolonged exposure, e.g. to dust in a shed full of affected poultry (notably in the Netherlands by an H7N7 virus in 2003 which mainly caused conjunctivitis in the affected persons).

With the emergence of a new genotype of H5N1 virus in Guangdong (China) in 1997 two fundamental things changed: this particular virus became deadly also for many wild bird species and, in cases of intensive exposure (people in Asia living continuously with their birds) it had the capacity to infect humans (first cases in Hong Kong in 2003). This virus that arrived in Europe in 2005 via migratory birds (among other routes) never developed the capacity to spread easily from person to person. However, in most of the people it infected, it caused a very severe process, with a high lethality (a high percentage of infected people die), probably because its replication developed in the cells of the lung instead of the cells of the epithelium of the upper respiratory tract (nose or trachea).

With the emergence of a new genotype of H5N1 in Guangdong in 1997, it became deadly to many wild birds and had the capacity to infect people living continuously with their birds

The current H5N1 virus that is circulating globally and causing an unprecedented epidemic among wild and domestic birds, especially in Europe and North America, contains fragments of this H5N1 ancestor, but also many other subtypes and numerous mutations. At present, its ability to infect humans is very low, as it is a virus that is highly adapted to birds. In the three cases in which infection has been found to date, these have been extreme and prolonged exposures. Specifically, these are situations of close contact with dust raised during handling or depopulation of affected poultry.

In none of the three cases (one in the USA, one in the UK and the last one in Spain) have symptoms of disease been observed, nor has there been any transmission to other people. In other words, as explained by the World Health Organisation (WHO), the European Food Safety Agency (EFSA) and the Ministry of Health, the risk to humans is currently very low.

In none of the three cases (one in the USA, one in the UK and the last one in Spain) have symptoms of the disease been observed, nor has there been any transmission to other people

That said, the development of this virus needs to be closely monitored as the possibility of reassortment (exchange of genetic material) between this H5N1 and other avian influenza viruses or a seasonal influenza virus is remote, but cannot be completely excluded. Even if it happens, again it would most likely not result in a more lethal or more transmissible virus, but it is not totally excluded that it could happen. The advantage is that it is known and the tools exist for integrated surveillance.

What is very real and important is the risk to poultry farms, as the virus has become established in wild birds affecting many more species and with much greater virulence than ever before and also in summer, outside the usual periods of circulation. This makes strict biosecurity measures particularly important as they are the main way to protect farms. 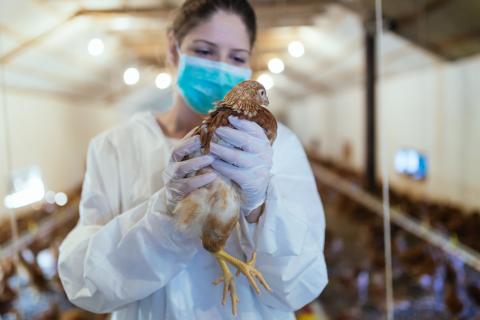 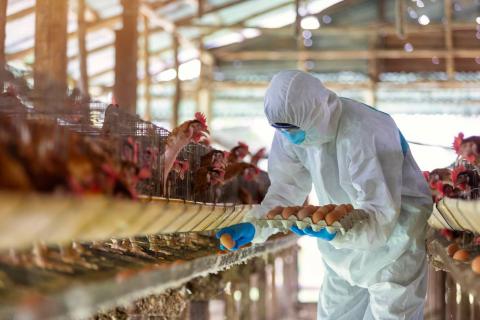 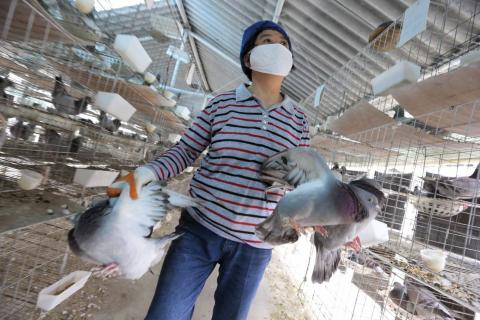