The WHO has published the first list of priority fungal pathogens, which affect more than 300 million people and kill at least 1.5 million people every year. However, funding to control this scourge is less than 1.5 % of that devoted to infectious diseases. 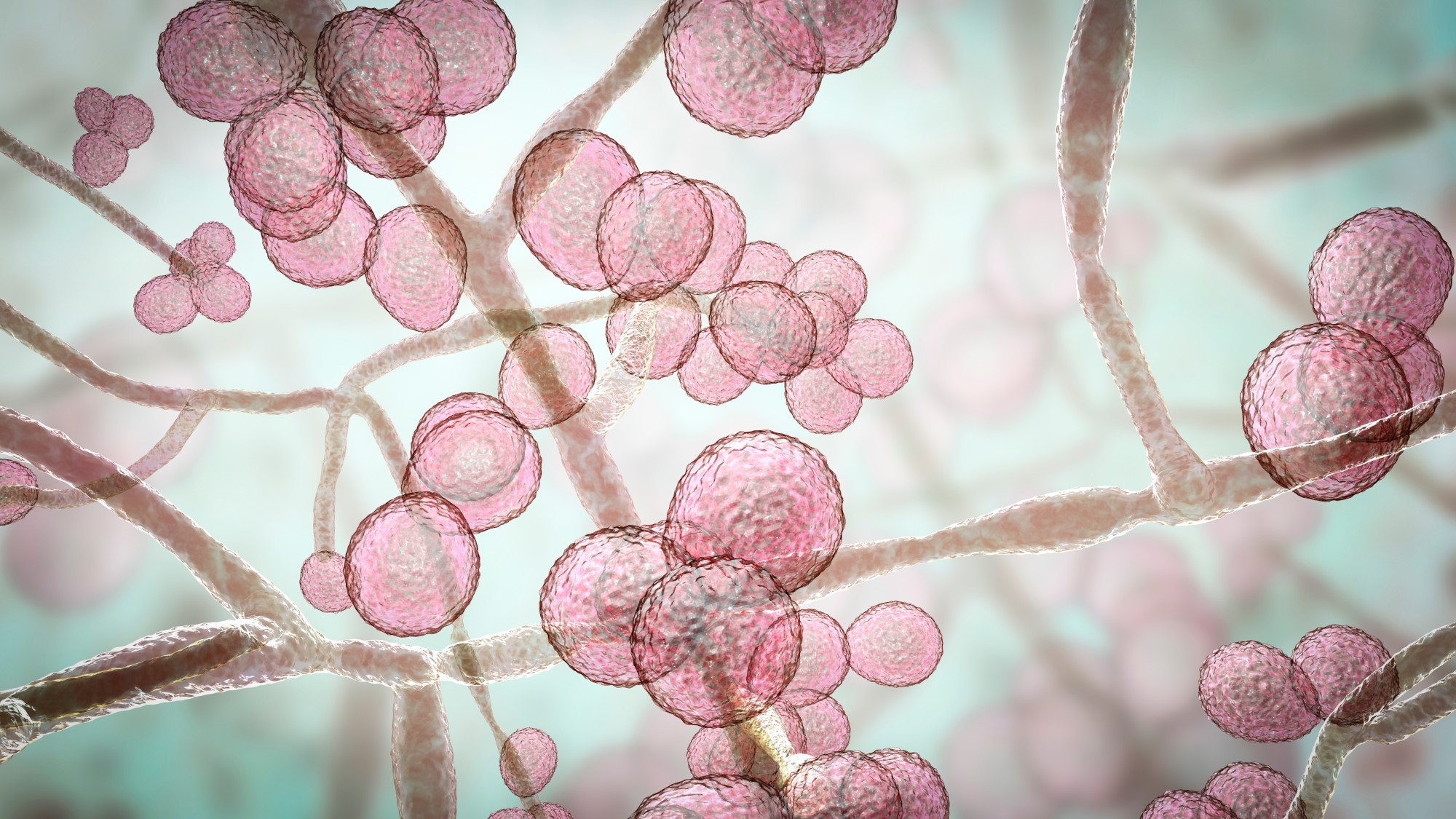 Despite the lack of access to diagnostics for fungal diseases in many parts of the world, we know that they affect more than 300 million people and kill at least 1.5 million people every year - as many as tuberculosis and many more than malaria. Yet funding to control this scourge is less than 1.5 % of that devoted to infectious diseases.

Serious fungal infections mainly affect people with weakened immune systems, such as AIDS patients, transplant recipients, those on chemotherapy, diabetes, tuberculosis, patients in intensive care units, or patients with viral infections such as influenza and covid-19. In addition, climate change has led to more fungi having the capacity to affect humans and the regions where fungi are most at home are increasing, putting more of the population at risk.

For all these reasons and more, the WHO has published the first list of priority fungal pathogens. To reach consensus, more than 400 experts were consulted and more than 6,000 scientific articles were analysed.

Cryptococcus neoformans mainly affects AIDS patients, frequently causing meningitis with mortality rates of 40-60 %. Candida auris is the most recent pathogen to appear on the list (described in 2009) and despite its youth has caused outbreaks in hospitals around the world, including Spain, and is already the leading cause of IV-related infection in the United States. It is the first Candida species with pan-resistant strains for which there is no effective treatment. Candida albicans is the most common fungal pathogen, the leading cause of vaginitis and oral candidiasis, but when it causes invasive infections, mortality rates are between 20-50 % despite strains often being sensitive to available antifungals.

Candida albicans is the most common fungal pathogen, the main cause of vaginitis and oral candidiasis, but when it causes invasive infections, mortality rates are between 20 and 50 %

The fourth pathogen on the critical list is Aspergillus fumigatus, the main filamentous fungus causing lung infections and whose resistance to antifungals has been linked to the use of fungicides in agriculture. Mortality of A. fumigatus is between 47 and 88 % and resistance rates are clearly increasing with some countries reaching 20 %. In Spain, the latest data put A. fumigatus resistance rates at 8%, with a clear upward trend. In a study we are carrying out in collaboration with the National Centre for Environmental Health of the Carlos III Health Institute, we have seen that in 50 % of the outdoor air samplings we carry out, resistant strains of A. fumigatus are isolated.

But not only those considered critical are important, as there are others, such as Candida glabrata or Candida parapsilosis, Histoplasma or Coccidioides, which are difficult to diagnose and control; and those that are not so frequent, such as Fusarium, Scedosporium or mucorales, which are difficult to treat due to their multi-resistance. Finally, there are neglected tropical fungal diseases such as mycetoma.

A checklist for combating fungal disease

For two years, the WHO's antimicrobial resistance division, the coordinator of the process, commissioned an expert group, which I have been responsible for leading, to compile a list of priority fungal pathogens. In addition, 400 experts have been consulted on a regular basis and the University of Sydney has conducted the systematic literature reviews and designed and analysed the surveys.

The process has been complex, comprehensive and robust, using a multi-criteria decision analysis methodology. First, the priority pathogens were selected by reviewing the literature in conjunction with the opinions of the expert group. Criteria were defined that should be used to define the priority of fungal pathogens, including: mortality, length of hospital stay, complications and sequelae, antifungal resistance, whether prevention measures exist, incidence, distribution, trend over the last ten years, access to diagnostic tests, and the existence of prevention, diagnosis and treatment recommendations. A best worst scaling survey was then conducted in which pathogens were selected for their public health importance. Each pathogen was then scored and prioritised by grouping them into the three categories mentioned above.

Without a doubt, coordinating the expert group has been an honour, but also a major challenge as it has involved not only numerous hours of meetings, analysis, writing and reading documents, but also coordination with the main international scientific societies in the field and the group of technical experts who have guided, supported and sustained the process.

We need public health to increase specialised training in fungal disease, which is currently virtually non-existent, by including it in the curriculum of university degrees

The objectives of this report are primarily to define R&D priorities that seek a common approach to fund research to reduce mortality and morbidity from fungal disease at the lowest possible cost; to coordinate all international actors to develop antifungal drugs and diagnostic tests; and to promote knowledge generation to improve global understanding and response to fungal infections.

To this end, we have identified three priority areas: estimating the incidence and prevalence of fungal disease globally by strengthening microbiology laboratories, including providing access to diagnostic techniques, resistance surveillance and monitoring their efficacy; research and development of new antifungals and new diagnostic tests through a public-private partnership that benefits all stakeholders in the consortium; and public health to increase specialised training in fungal disease, which is currently virtually non-existent, by including fungal infections in the curriculum of university degrees and specialised diplomas, promoting the rational use of antifungals, the development of clinical practice guidelines and mechanisms to ensure universal access to antifungals.

We are working on several programmes in Latin America, after demonstrating in Guatemala that access to diagnosis saves lives.

In this vein, I collaborate with Global Action for Fungal Infections (GAFFI), the only non-governmental organisation dedicated to fighting fungal disease globally. GAFFI's main goal is to provide global access to diagnosis and treatment of fungal disease. We are currently working on several programmes in Latin America, having demonstrated in Guatemala that access to diagnosis saves lives, as much as 8% in a single year after the introduction of the intervention that GAFFI designed in collaboration with an NGO.

I believe that the publication of the WHO list of priority fungal pathogens is a historic milestone for medical mycology and will help us to achieve our main goal, which is to improve the prognosis of patients suffering from fungal infections worldwide.

Ana Alastruey has coordinated the international expert group that developed the WHO report on fungal infections. She is a researcher at the Reference and Research Laboratory in Mycology at the National Microbiology Centre, Carlos III Health Institute.
Press release
WHO report coordinated by ISCIII on critical fungal pathogens aims to improve fungal infection control
ISCIII
26/10/2022
Topics infectious diseasespublic health