A recently published study analyses 185 cases of monkeypox reported in Spain up to 11 July and profiles the cases detected in Spain, as well as the most common dermatological symptoms. 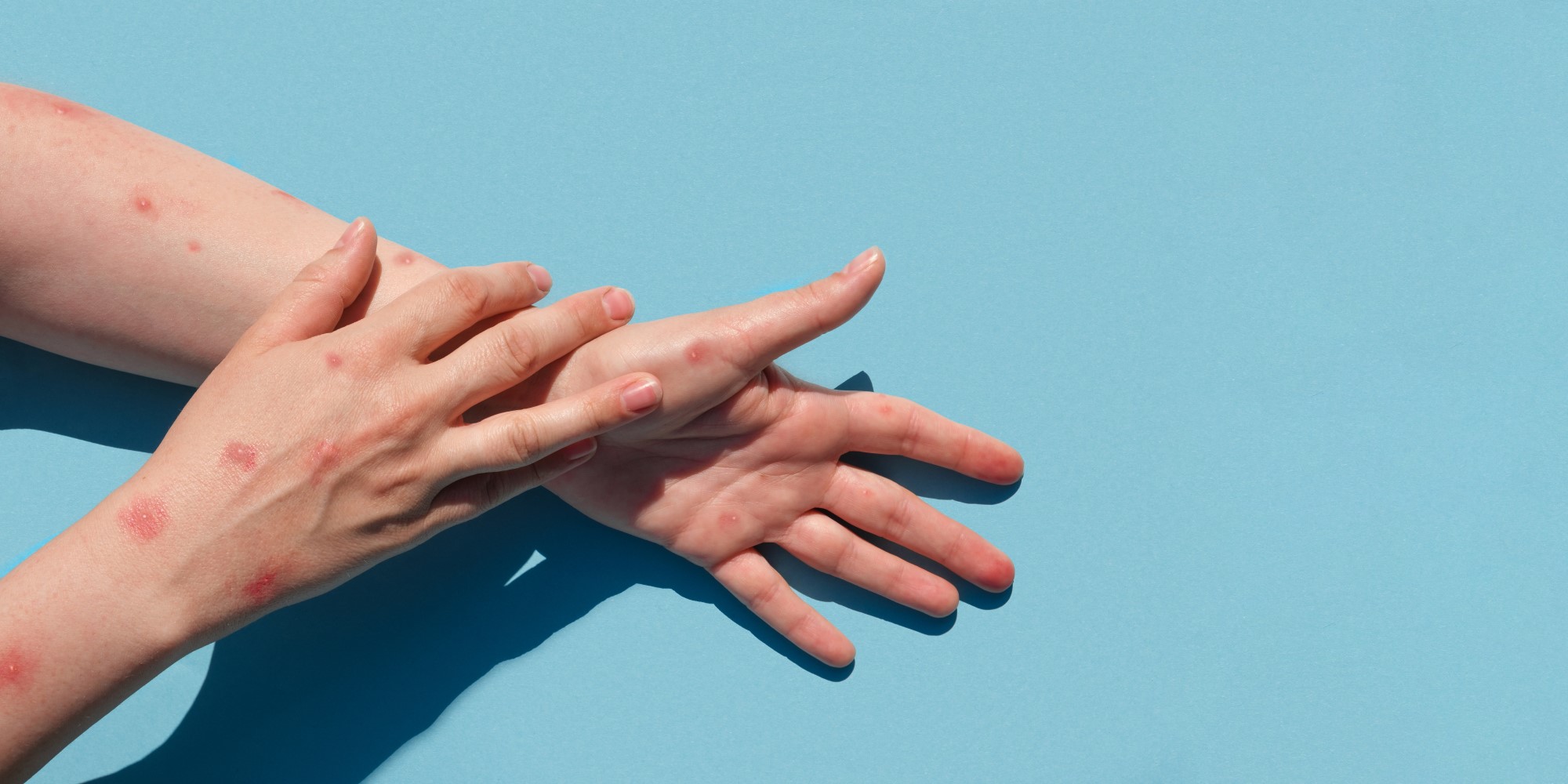 Following the appearance of monkeypox cases in Spain and other European countries, Spanish dermatologists were invited to participate in a data collection of this disease from 28 May to 14 July 2022. Only patients who tested positive for Orthopoxvirus or Monkeypox virus (MPXV) were included in the study. A survey was conducted through the REDCap platform in which clinical, demographic and epidemiological data were collected.

The results showed that most lesions started in the genital, facial, perianal or extremity area. Only a small percentage of patients (11%) had circumscribed or isolated lesions. One of the most important aspects we provide is the description of the fundamental lesion of monkeypox. Although commonly referred to as pustules, what has been observed is that these lesions constitute pseudopustules since their contents are mainly solid and whitish.

In addition, the lesions usually have a necrotic centre and an erythematous halo that gives them their characteristic appearance. Subsequently, as these lesions evolve, they may acquire a more purulent, necrotic or even ulcerated appearance. This is an essential piece of information to help dermatologists and other health professionals who are not so used to assessing skin lesions to recognise them.

The symptoms of the lesions reported by the patients were variable, but some were very painful and were associated with swelling of the regional lymph nodes (lymphadenopathy).

Apart from skin lesions, other less common but relevant manifestations were: pannadyses (inflammation of the distal part of the fingers), direct involvement of the oral or genital mucosa, and proctitis (inflammation of the rectal mucosa). These lesions could occur in isolation, in association with skin lesions or early, thus underlining the importance of knowing their relationship to the virus in order to make the appropriate diagnosis.

All patients included in the study had systemic symptoms, mostly swollen glands (56%), fever (54%), muscle pain (44%), tiredness (44%) and headache (32%). Most of the time these symptoms appeared concomitantly or 2-3 days before the onset of skin lesions.

All patients in our series were male. In addition, all of them reported having had sexual intercourse with other men (99%) and most of them had multiple sexual partners in the weeks prior to the onset of symptoms.

Other epidemiological data of interest were that 54% of the patients had been diagnosed with a sexually transmitted infection (STI) in the previous months, 34% used some type of drug in chemsex and 42% were HIV-positive. PrEP use was also common in HIV-negative patients. In addition, in 76% of cases another concomitant STI was found at the time of presenting with chemsex.

The presence of concomitant HIV infection (with good virological control) or previous human smallpox vaccination was not associated with greater or lesser disease severity.

Regarding the incubation period, in our series the median number of days from suspected exposure (in those patients where the time of exposure could be reliably established) to the onset of symptoms was 6 days (with a range of 4-9).

What does infection look like and who gets infected?

Skin lesions are a key manifestation of infection. They usually start as solid pseudopustules that later become necrotic and may ulcerate. Systemic symptoms appear in a large proportion of infected patients and are an important finding for the early detection of some cases, especially those who have had close contact with another diagnosed person.

It is a mild disease in most cases. Special attention should be paid to the more atypical symptoms that may appear in isolation or involve more complex management such as proctitis, airway lesions and pannadysites.

Concomitant infection with other STIs is a common finding in patients diagnosed with monkeypox and should be actively sought.

Although the current outbreak is occurring primarily in men who have sex with men who engage in risky sexual practices, it is possible that as incidence increases, cases may occur in patients or population groups with a different profile.

However, with due care to avoid stigmatisation, all control efforts (information, vaccination...) should be directed primarily at this most affected group, with the help of LGBTIQ+ groups, to protect them and provide an optimal opportunity to control the outbreak. Without leaving aside the importance of all health professionals, regardless of specialisation, knowing this disease and its clinical characteristics, in order to be able to diagnose the pathology in any person susceptible to infection.

At this time, our main weapon in controlling the outbreak is to encourage and insist that patients who have been diagnosed comply with the recommended isolation period. In addition, having the vaccine available can help immunise contacts of confirmed cases or anyone else who may be at higher risk of acquiring the disease.

It is of the utmost importance to continue the research and the joint and coordinated work of the scientific community in order to advance our knowledge of this disease and to answer the questions we still have to answer, such as: the persistence of the virus in fluids or mucous membranes, the possibility of contagion through asymptomatic people or the most suitable management of our patients.