Every day, all over the world, hundreds of press releases about scientific studies travel from the communication offices of research centres to the computers of journalists. Their mission is to attract the attention of their recipients and eventually get their stories published by the media. Here are some tips on this process. 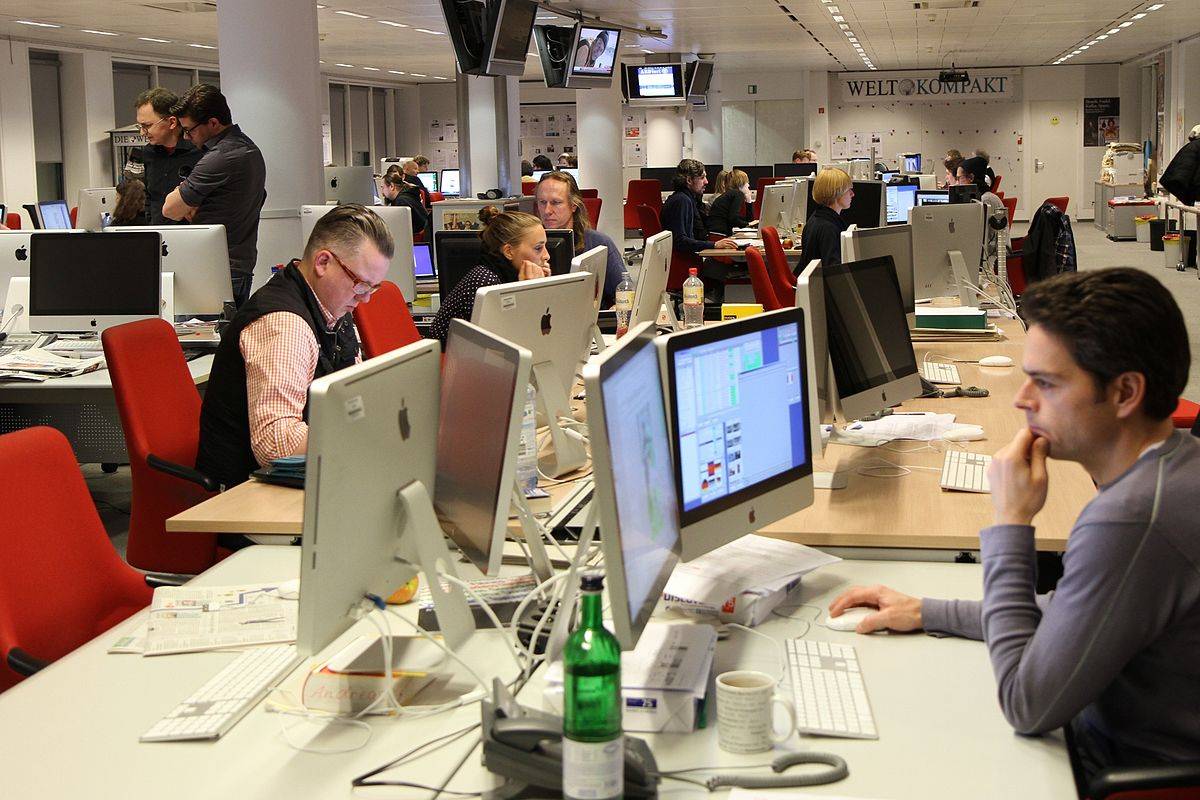 A press release is not the same as a news article. A press release about a scientific result is produced and sent to the media by the source of the result itself  —the institution of the research group that made the finding—. It is almost always written by journalists working for the institution issuing the report, and therefore, unlike journalistic articles, it is always reviewed by scientists before it is disseminated.

It usually just tells the story of the result, perhaps with some context. But the important point is that a press release is, by definition, biased information: it reflects the view of only one party, the authors of the finding. A news article, on the other hand, is produced from the view of a party not involved in the story itself. The journalistic article cites the press release as another source.

There is no absolute criterion that determines when a result should be reported in a press release or whether it will have repercussions in the media.

There are hugely important results for science and even for society at large that have never been reported in a press release, and vice versa.

How do you get media attention for your institution’s press release?

How to prepare for a good interview, in ten points 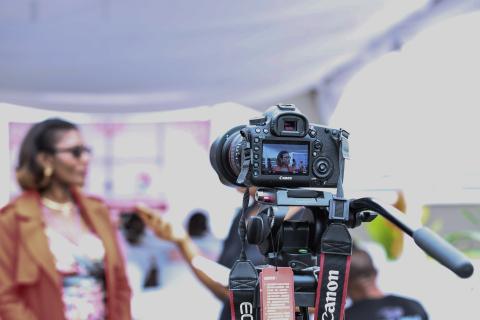 How to prepare for a good interview, in ten points 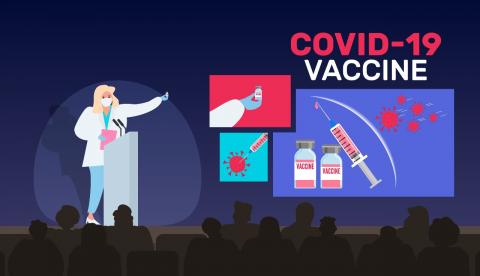 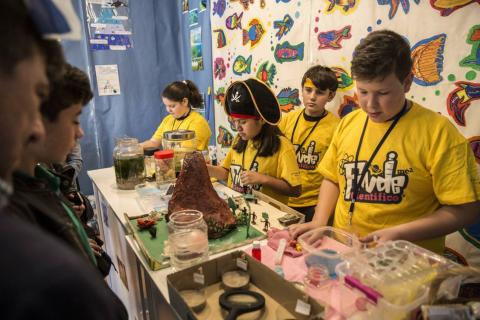