At current CO2 emission levels, there is a 50 % chance of exceeding 1.5°C warming in nine years. This is one of the conclusions of the Global Carbon Budget 2022 report presented by its coordinator, researcher Pep Canadell, at a briefing organised by SMC Spain. 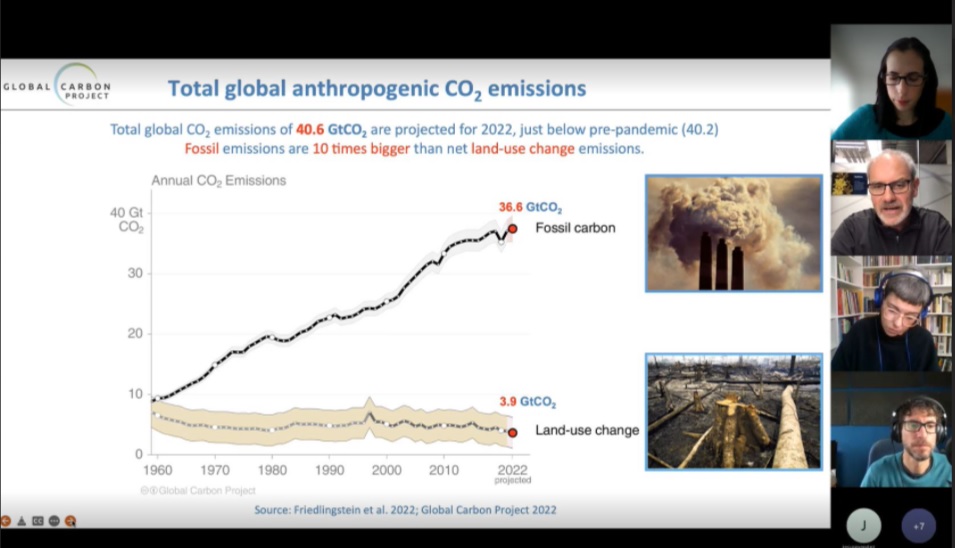 As world leaders gather at COP27 in Sharm El-Sheikh, Egypt, the Global Carbon Project (GCP) has released the latest data on global carbon emissions and their implications for meeting climate targets in its Global Carbon Budget 2022 report. The main conclusion is that there is no sign of global CO2 emissions declining and, at current levels, there is a 50% chance of exceeding 1.5°C warming in nine years.

Pep Canadell, Executive Director of the Global Carbon Project and Senior Research Fellow at the CSIRO Climate Science Centre in Canberra, Australia, told a briefing organised by SMC Spain that it is "impossible" to stay within this limit. "We said it in the IPCC report. At the beginning of the next decade we are going to exceed 1.5ºC," he stressed.

"We are heading for a much warmer world than 1.5°C more. The big challenge is to stabilise it at around 2°C," he stressed. "A 2°C-plus world is not really what we had imagined".

A world of 2 degrees Celsius more was never really imagined

The report, which is published annually, has involved 105 scientists from 80 research centres and universities around the world. In its 17th edition, it has used millions of real data up to the end of October 2022 and makes a small projection up to the end of this year. The results are published in the journal Earth System Science Data.

The impact of the war in Ukraine

The Global Carbon Budget projects global CO2 emissions from fossil fuels to increase by 1 % in 2022 (range 0.1 to 1.9 %) due to the growth in oil use, especially with the recovery of air traffic after the pandemic. In addition, it estimates the level of CO2 in the atmosphere to reach an average of 417.2 ppm in 2022, 51% above pre-industrial levels.

By country, projected emissions in 2022 decrease in China and the European Union, but increase in the United States, India and the rest of the world. "Gas emissions have fallen because of the reduced availability of gas in the world due to the war in Ukraine," Canadell said, noting that this war "will accelerate decarbonisation globally, not just in Europe".

In the European Union, emissions in 2022 are projected to fall by 0.8%

In the case of China, whose emissions have declined due to the impact of its containment strategy to cope with the pandemic, the scientist says it is very likely to increase its emissions next year if the covid-19 situation improves. "China is going to recover and is setting up new coal-fired power plants," he said.

The data show that the rate of increase in CO2 emissions has slowed down: from an increase of 3 % per year during the decade from 2000 to 2010, to a growth of 0.5 % per year in the last decade (2010-2020). "We have seen a slowdown in the growth of emissions, but you have to bear in mind that with any growth, that amount is already accumulating in the atmosphere," he said.

Will we reach the goal of net zero emissions in 2050? We would have to reduce 1.4 gigatons (billion tonnes) of emissions per year from January 2023, like what was reduced in the pandemic in 2020," Canadell calculates.

Looking ahead to next year, projections show that emissions will continue to rise, among other factors, due to increased economic activity in China, but offset by inflation in countries affected by the war in Ukraine.

To understand the current state of the global carbon cycle, the report also calculates how much CO2 is absorbed by natural, oceanic and terrestrial sinks - about half of emissions. However, rising temperatures due to climate change reduced this growth by 4% (ocean sink) and 17% (terrestrial sink) over the decade 2012-2021.

"Higher temperatures in the tropics make it more difficult for natural sinks to remove CO2 from the atmosphere. They could have been 17% more efficient than they have been without rising temperatures," explained the scientist, who predicts that their efficiency will continue to decline in the future due to rising temperatures.

The Global Carbon Budget 2022 shows that fossil CO2 emissions decreased in 24 countries during the decade 2012-2021 while their economies grew, especially in European countries and the United States, which could be explained by the closure of coal plants, according to Canadell.

The Global Carbon Budget 2022 team of scientists will present the results of the report at COP27 so that world leaders have the facts on the table when making agreements and decisions. "We are neither optimistic nor pessimistic. We show what the data tells us," the expert concluded.

Reactions to the results of the Global Carbon Budget 2022 report 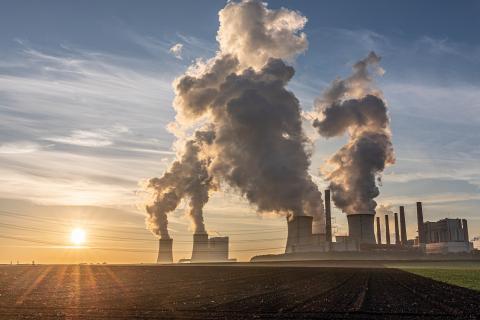 Reactions to the results of the Global Carbon Budget 2022 report

Key facts about COP27, the Climate Summit in Egypt 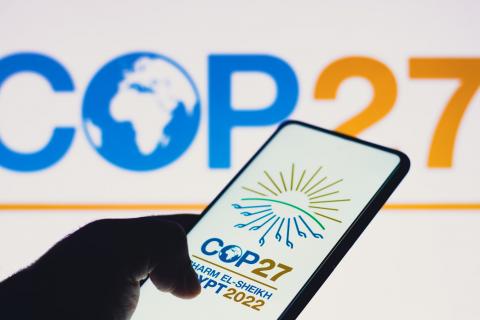 Key facts about COP27, the Climate Summit in Egypt

Reaction: Heatwaves due to climate change have cost the global economy billions since the 1990s 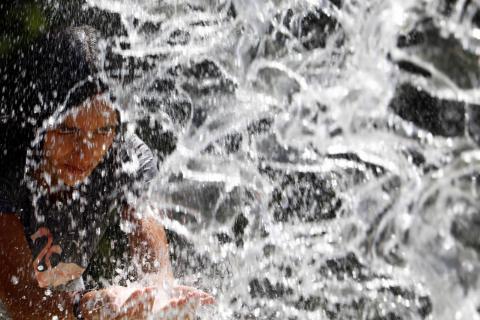 Reaction: Heatwaves due to climate change have cost the global economy billions since the 1990s