A study has found a link between caesarean delivery and changes in the microbiome, as well as a reduced response to pneumococcal and meningococcal vaccines in children. The results are published in the journal Nature Communications. 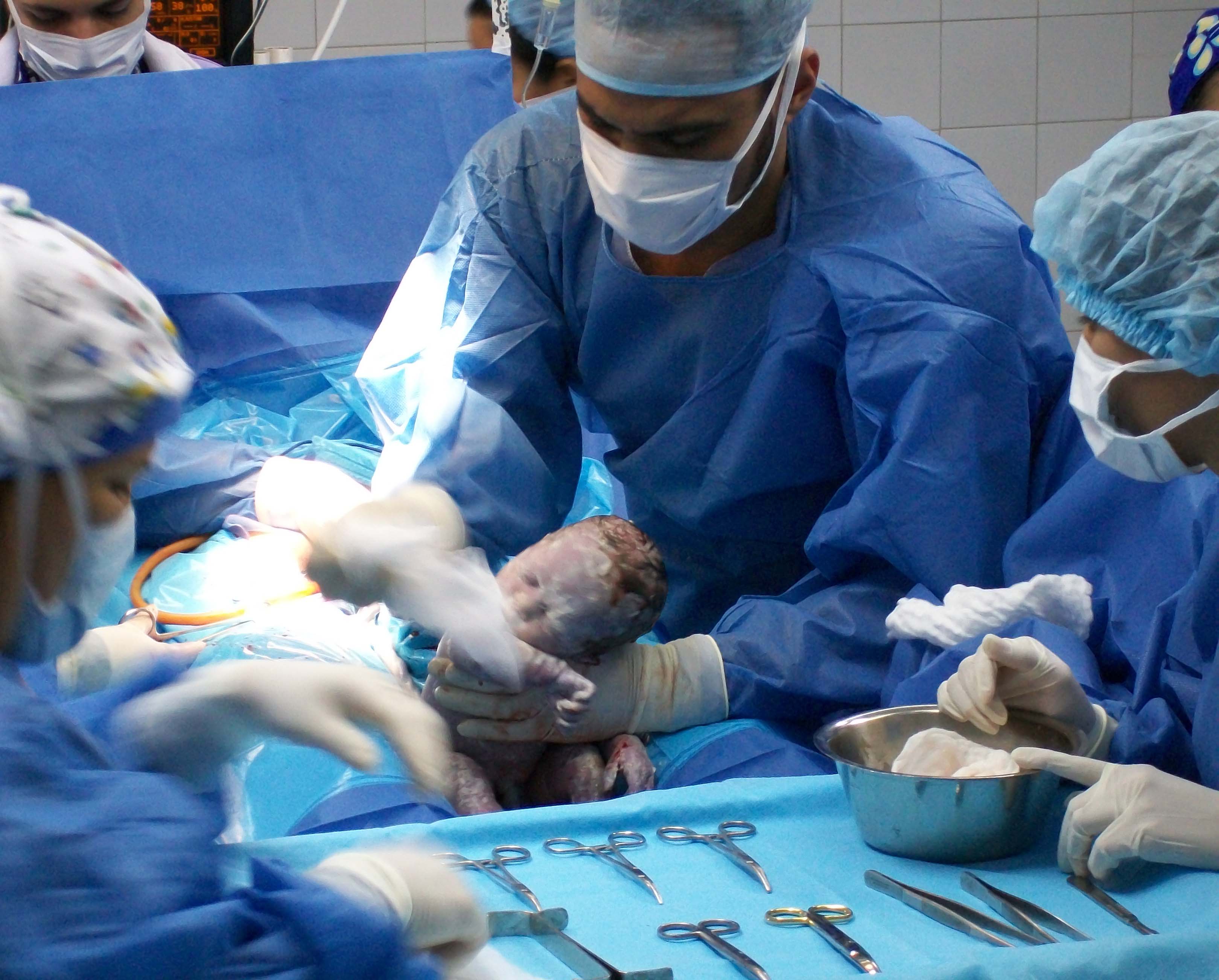 I consider it to be a study of great interest for health, although it has several limitations that make it difficult to extrapolate the conclusions to the whole population. It is a first snapshot and a good starting point for the design of new work along these lines.

The implications, if corroborated in larger cohorts and with more complete immunological analyses, would be that treatment with something as simple as probiotics (based on Bifidobacterium or beneficial microorganisms) could be implemented, microbial metabolites (such as short-chain fatty acids produced by bacteria with anti-inflammatory action) or faecal transplants from the mother in children born by caesarean section to boost their immune response to future childhood vaccines (in this case meningococcal and pneumococcal) and thus achieve a stronger immune system.

However, from my point of view, there are several limitations in this work that make it difficult to extrapolate its conclusions to clinical practice. In fact, the authors are aware of many of them and describe them in the discussion of the article. To begin with, and although I am aware of the difficulty of doing this type of study in newborn infants, the number of infants included is not very large. Moreover, the analysis of the microbiota has only been carried out in 10 individuals born by vaginal delivery and another 10 by caesarean section. Although samples are collected at different time points (which is a strength of the study), such a small size makes it difficult to draw conclusions that can be extrapolated to other populations. In addition, there is some variability in the timing of sample collection.

As the authors indicate, quantifying IgG levels in serum would be much more robust (although difficult to perform in these infants) and including IgA analysis in saliva would also have been of great interest, as recommended in this type of work. Furthermore, it would have been of interest to analyse the evolution of the composition of the oral microbiota over time and its relationship with the immune response to vaccines. This would add a great deal of novelty and would open up a very interesting avenue of knowledge.

It would also be interesting to carry out longer-term follow-up. From a public health point of view, immunity should be maintained not only 1-4 months after exposure to vaccines, so it would be necessary to see whether these IgG levels are maintained over time (this is essential, although I am aware of the difficulty involved in this type of follow-up study and, above all, because at these ages it would be necessary to take into account the influence of other factors that are more difficult to quantify, such as diet).

In general, and as I mentioned earlier, I believe that this is a preliminary study which, rather than giving clear conclusions, presents promising results that open the door to new studies, which will surely provide knowledge and future clinical applications in our children. 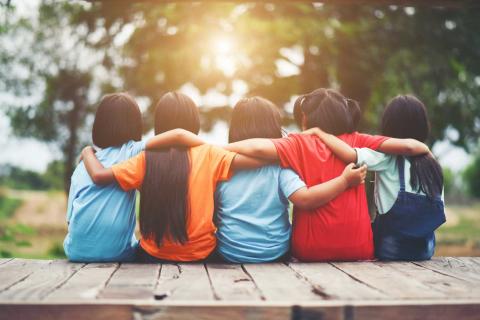 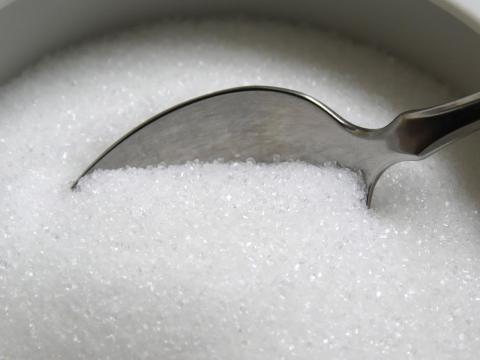 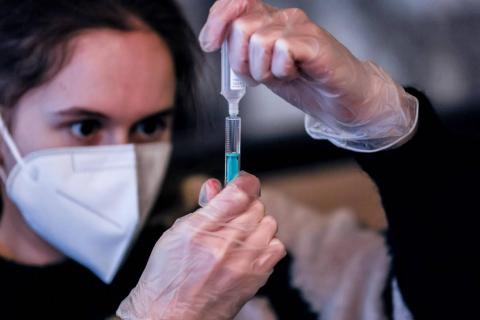