Bacterial infections were the second leading cause of death in 2019. This is according to research published in The Lancet, which estimates that one in eight deaths that year was associated with bacterial pathogens. Five of these - S. aureus, E. coli, S. pneumoniae, K. pneumoniae and P. aeruginosa - accounted for more than half of all bacteria-related deaths. 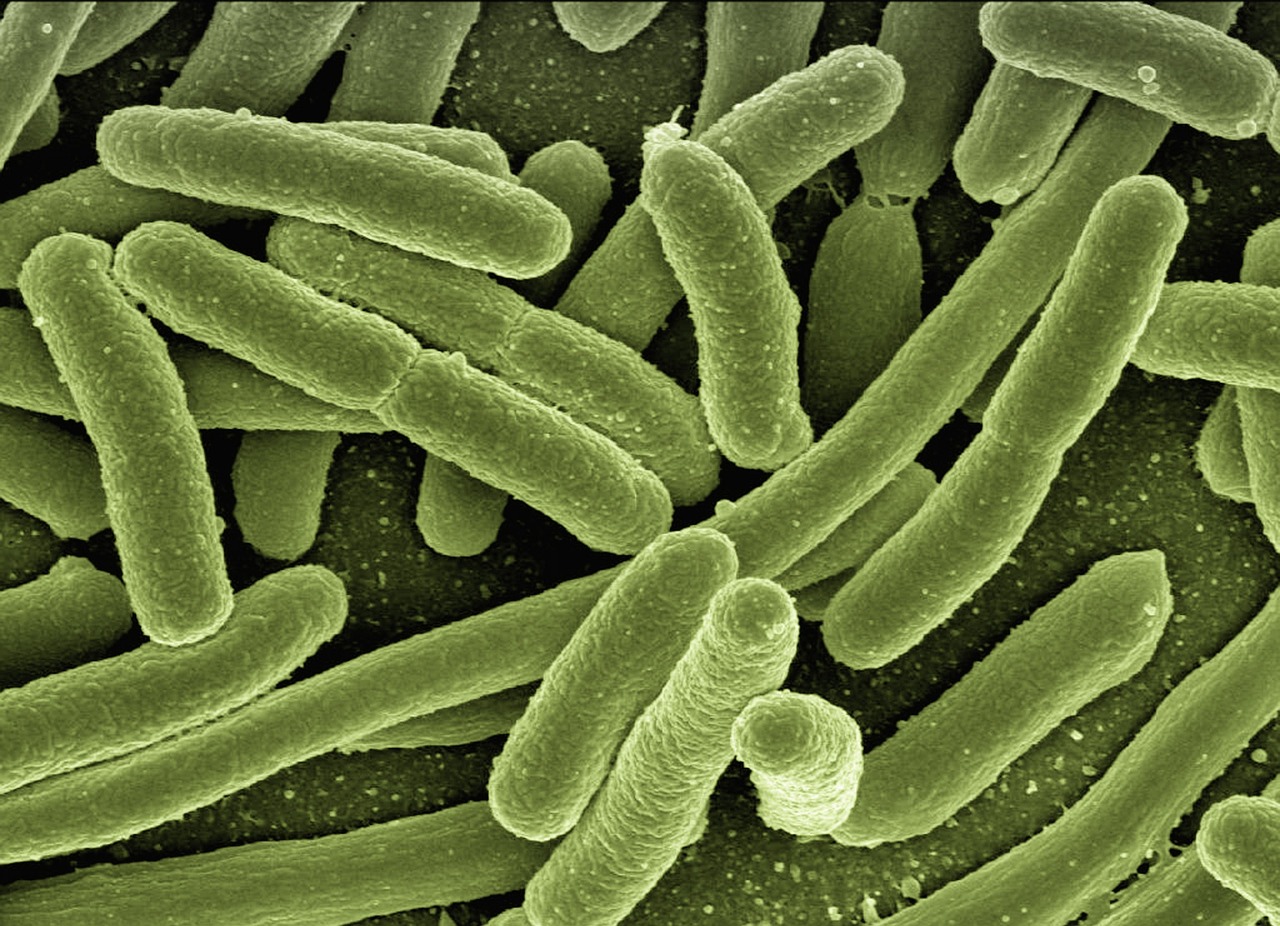 Bacterial infections are one of the leading causes of death worldwide, in many cases due to increasing antibiotic resistance, which means that we have fewer and fewer therapeutic options and that the number of deaths and complications increases every year. They therefore pose a threat to global health that requires in-depth research to provide us with effective tools for their control. The GBD 2019 Antimicrobial Resistance Collaborators study provides a wealth of data that allows us to have an overview of the problem, although the data collection is quite uneven both by country and by the sources used. This study describes S. aureus, E. coli, S. pneumoniae, K. pneumoniae and A. baumannii as the most frequent cause of death from infections in the world, which is nothing new as they have been included for years in the WHO priority lists - as well as the most worrying infections they cause such as lower respiratory tract infections, sepsis and intra-abdominal infections.

However, the handling of this large amount of data means that important aspects such as risk factors and the effect of infection by antibiotic-resistant strains on patient deaths are not explored in detail, leading to general conclusions that may not be applicable in all cases. Furthermore, it seems that they do not find any effect of gender on the infections studied, which is contradictory since there is evidence of increased mortality in some processes (such as sepsis due to S. aureus), which may be an example of the biases in the inclusion of women in clinical studies and the use of undifferentiated databases. In fact, the same article already highlights these limitations in the analysis: biases in data collection, possibility of overestimation of some pathogens, high percentage of deaths considered to be due to sepsis in patients with serious non-infectious diseases that may have been the cause of death even without infection being present, etc.

In conclusion, conclusive results would require a very carefully selected sample that is comparable across all sources used. The situations in countries with economic, cultural and social differences that influence the prevalence and evolution of infections and how health processes are addressed should not be generalised.

Professor of Microbiology, University of Barcelona

The study published this November in the Lancet has its antecedent in a previous one published in January this year, which highlighted the importance of infections caused by multi-antibiotic resistant bacteria in the mortality rate worldwide during 2019, finding that approximately 5 million deaths could be attributed to infections caused by multi-antibiotic resistant bacteria.

In the present study, the authors do not consider antibiotic resistance per se, but rather the total number of deaths associated with infections during 2019, relating them to 33 different pathogens. The study reports that, of 13.7 million infection-related deaths, 7.7 million were attributable to the 33 pathogens studied (regardless of whether they were resistant or susceptible to antibiotics) and, most notably, approximately 50% of these were caused by just five pathogens: Staphylococcus aureus (1.1 million deaths), Escherichia coli (950. 000), Streptococcus pneumoniae (829,000), Klebsiella pneumoniae (790,000) and Pseudomonas aeruginosa (559,000).

Apart from the limitations that the statistical treatment of the data may introduce, the present study allows us to reflect on some current questions about the consideration that our society gives to infections and the resources devoted to fighting some of them. For example, the first two pathogens alone (S. aureus and E. coli) caused far more deaths than AIDS in 2019 (864,000), but the financial resources devoted to fighting the latter disease were almost 50 times greater than those devoted to controlling E. coli infections. The data presented in this study can help redefine priorities when it comes to infection control. Appropriate antibiotic use, the availability of effective antibiotics in many countries, and effective vaccine development strategies can help reduce mortality from infections caused by these five pathogens (as well as all others).

Both the first study published in the Lancet in January this year and this second one published in November should serve to raise awareness among national and international research funding agencies to urgently establish priority programmes to fund research projects that can generate tools and strategies to efficiently combat infections (both those caused by antibiotic-sensitive and antibiotic-resistant bacteria), with a special emphasis on the pathogens referred to in this second study.

Researcher at the Clinical Unit of Infectious Diseases, Microbiology and Parasitology, and the Bacterial and Antimicrobial Resistance Group

This article is of interest as it measures for the first time the impact of bacterial infections globally. The results are very impressive, as the number of deaths related to these infections in the year of the study, 2019, was higher than the number of deaths from covid-19 after three years (7.7 million vs. 6.6 million) and the second leading cause of death that year.

The methodology is subject to error and this may be higher for two reasons:

No declaration of conflict of interest
Learn more
EN
Publications
Global mortality associated with 33 bacterial pathogens in 2019: a systematic analysis for the Global Burden of Disease Study 2019
Journal
The Lancet
Authors