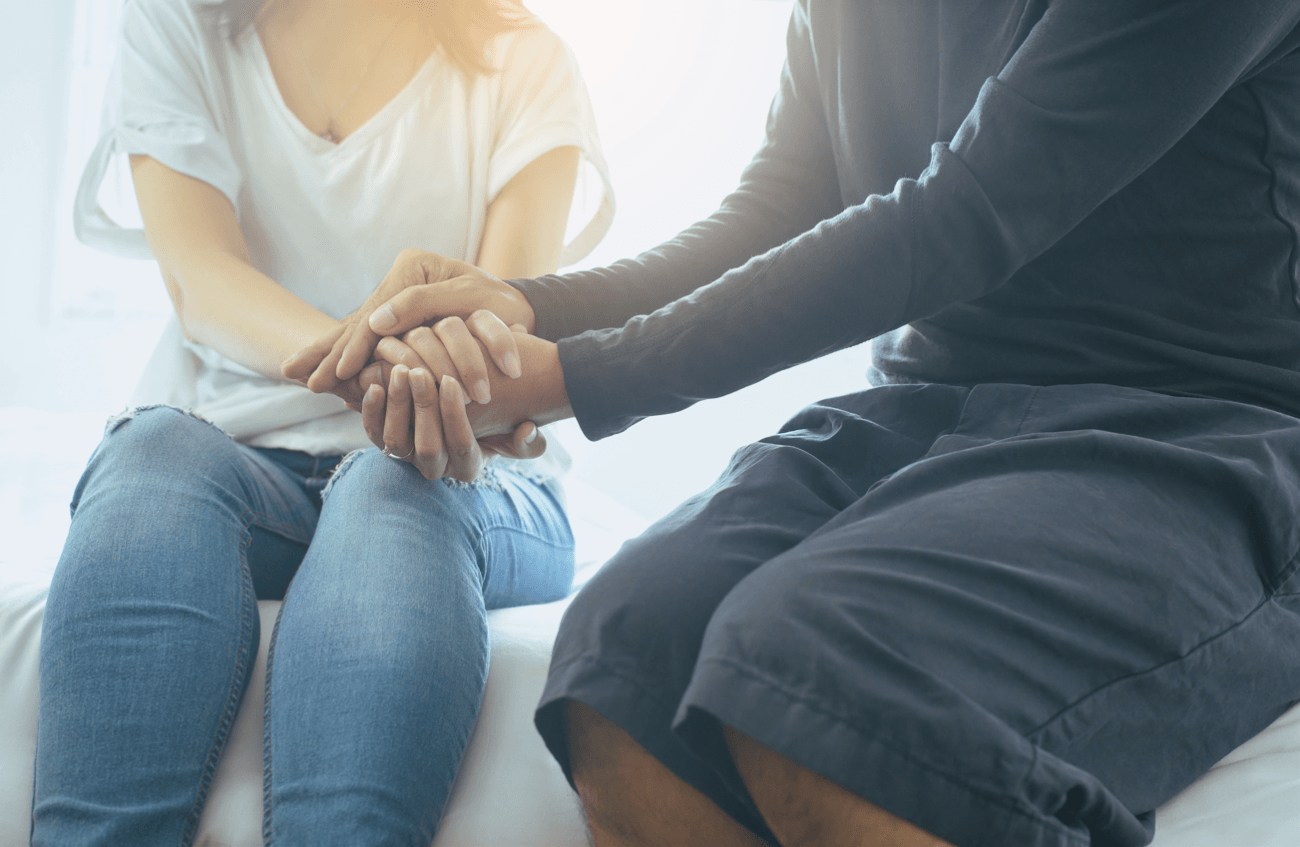 The rate of death by suicide in Spain has increased between 2018 and 2021, according to a report presented today by the Complutense University of Madrid, the Centre for Biomedical Research in Mental Health Network (CIBERSAM) and the Hospital del Mar in Barcelona, which points to the influence of the pandemic in this increase. In 2021, a total of 4,003 people died from this cause, 5.5% more than in 2018. During the pandemic, mortality by suicide was greater among people living in large cities and provincial capitals. The report, which includes data from 2000 to 2021, also shows the increase in deaths by suicide that occurred during the period of the economic crisis, from 2008 to 2014. 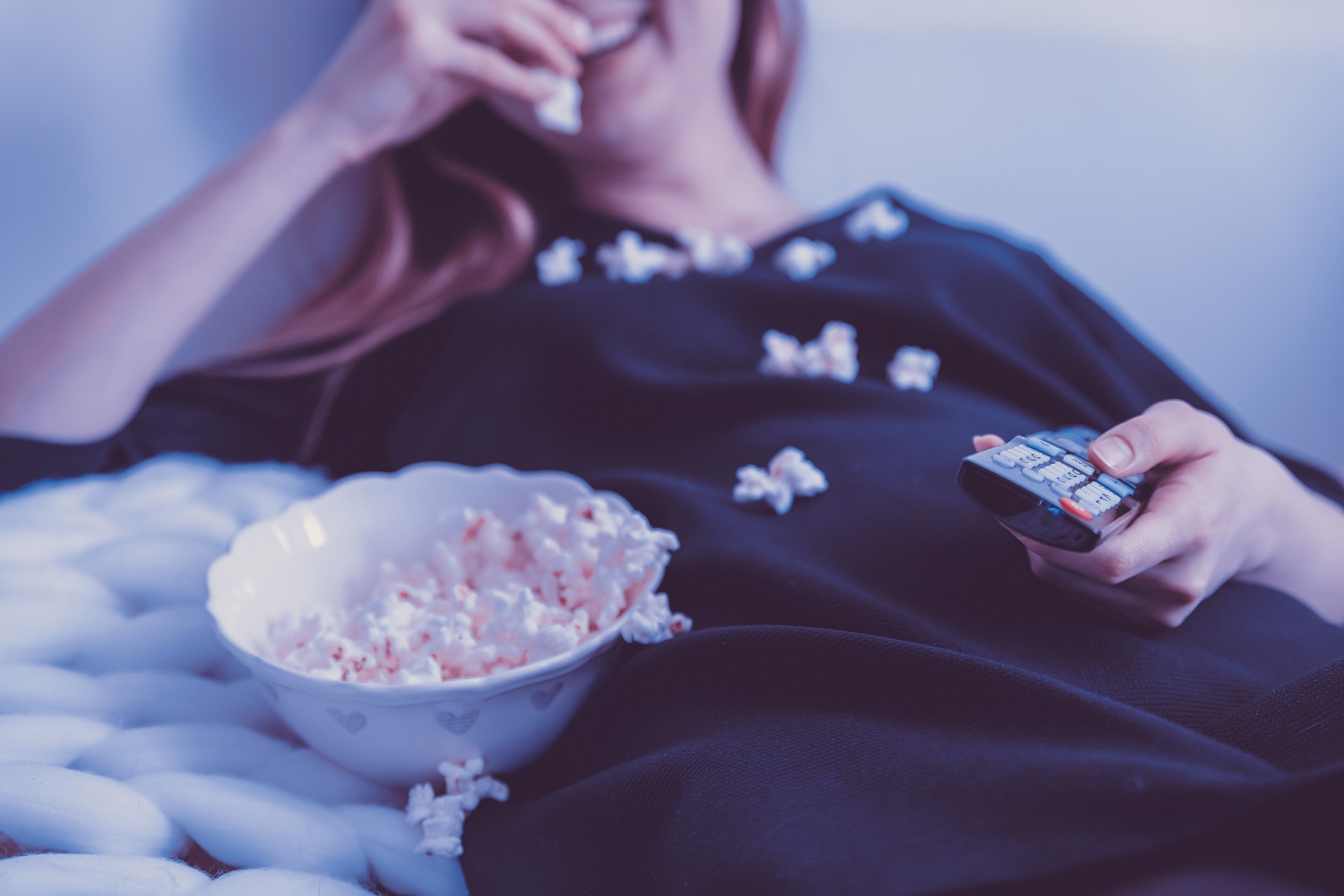 Procrastination in a sample of more than 3,500 students was associated with the development of both mental and physical health problems nine months later, according to a study conducted at several universities in Sweden. The results are published in the journal JAMA Network Open.

Reaction: Study examines the prevalence of hospital admissions for suicide attempts among transgender and non-binary youths 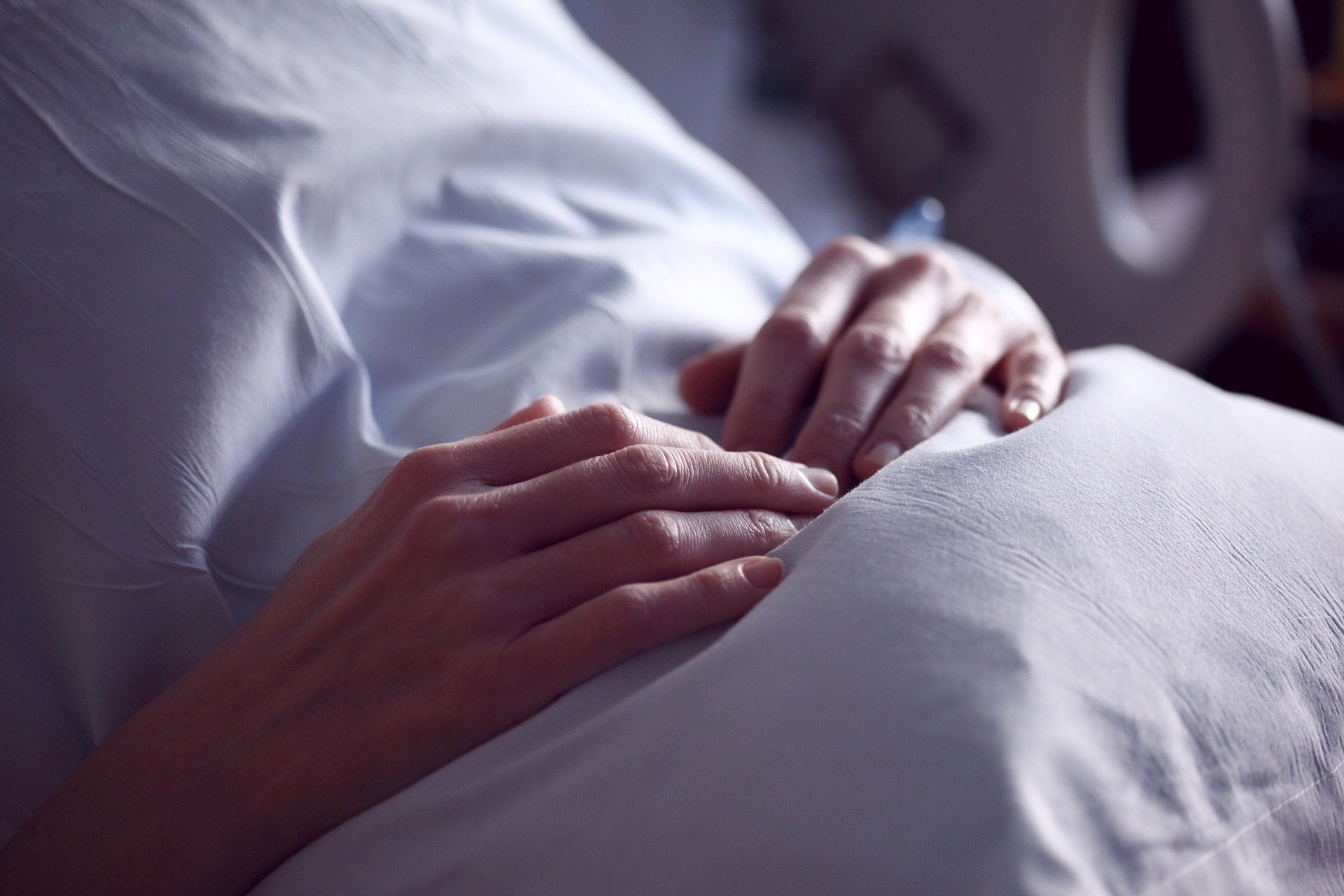 A study of hospitalised young people in the United States concludes that those with a diagnosis of gender dysphoria are four to five times more likely to be hospitalised for a suicide attempt or to have attempted self-harm. The research is published in The Lancet Child & Adolescent Health. 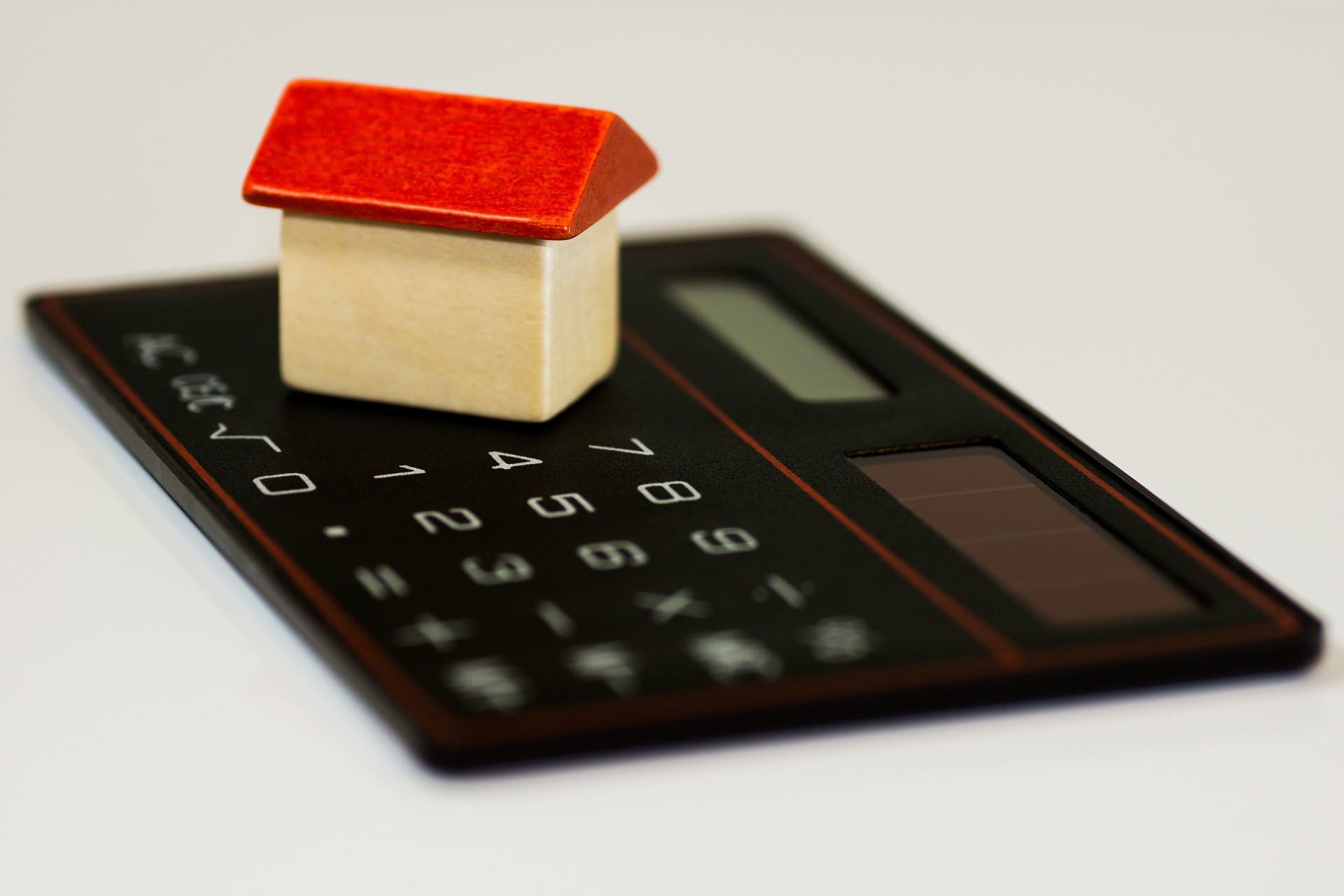 The widening gap between disposable income and house prices is strongly correlated with poor health, preventable deaths and suicide, according to a study using data from 27 countries, including Spain, between 2000 and 2019. The research is published in the Journal of Epidemiology & Community Health. 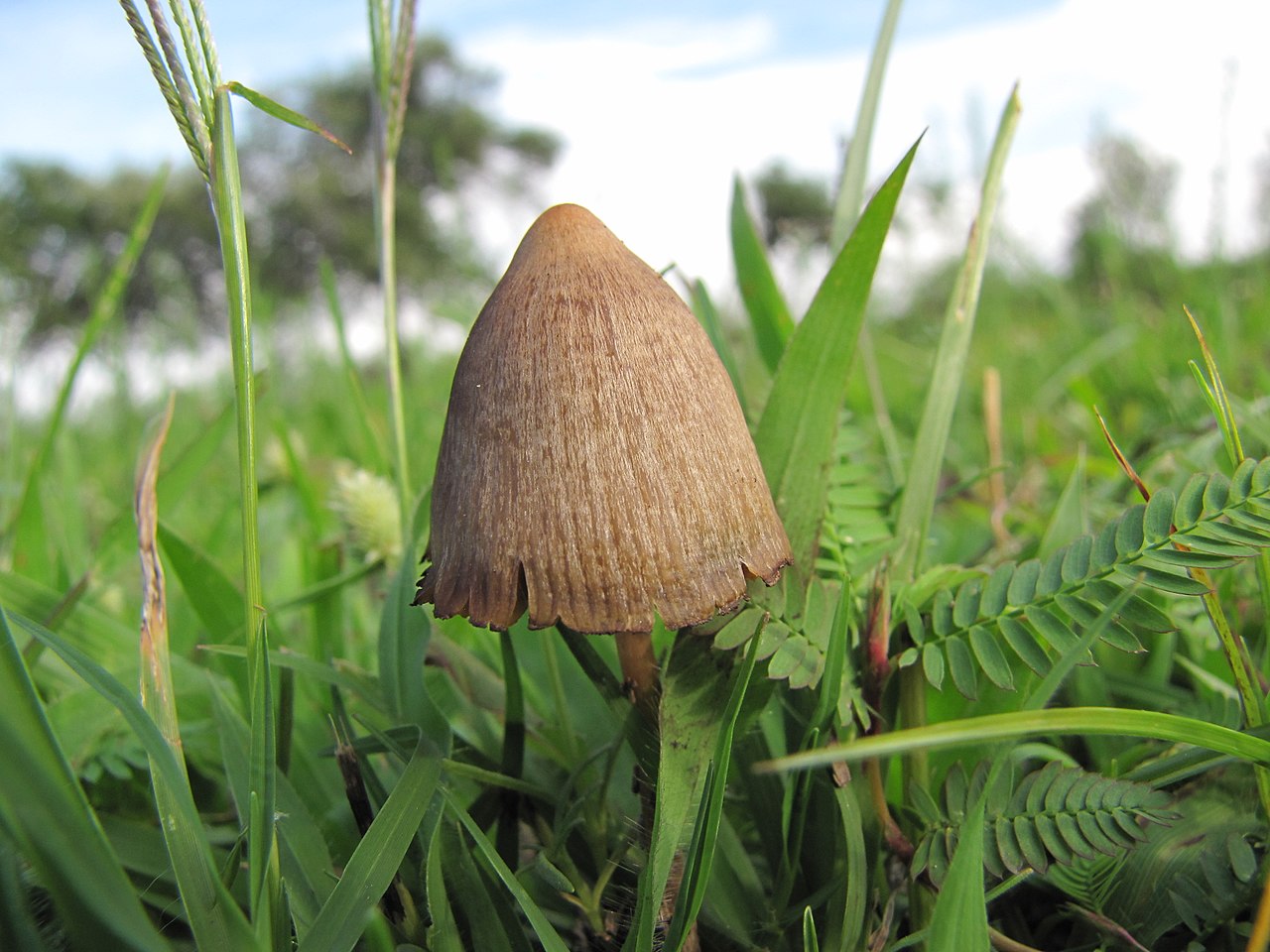 A phase 2 clinical trial has examined the use of the hallucinogen psilocybin in different amounts for the treatment of resistant depression. The results are published in the New England Journal of Medicine. 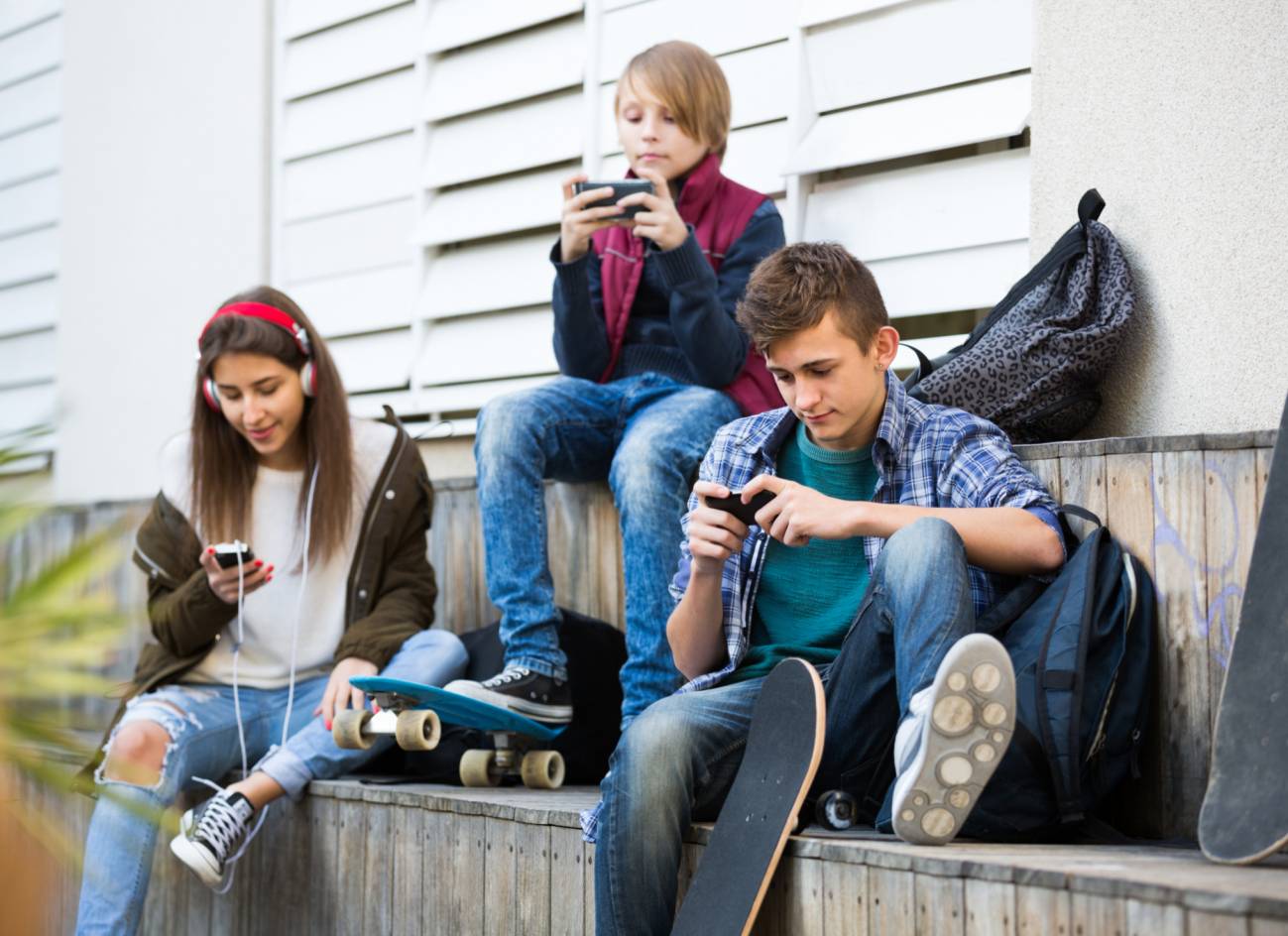 A study published today in the journal Nature shows that a brief online intervention can reduce stress in adolescents.

'Burnt out' in the ER 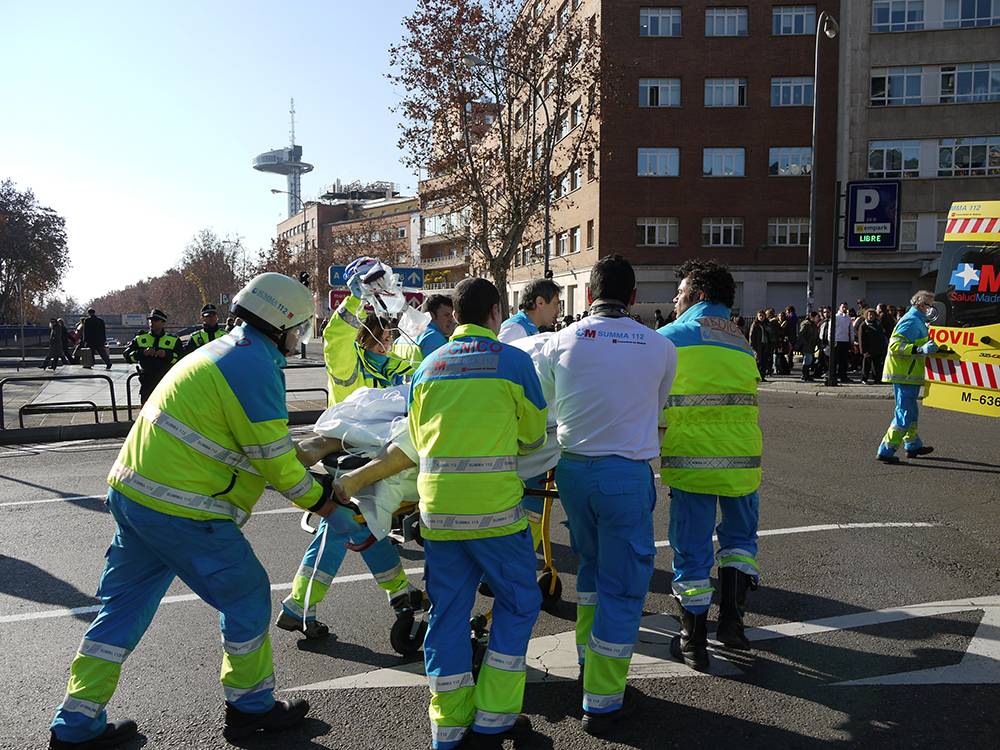 emergencies
'Burnt out' in the ER
Luis García-Castrillo

A survey of emergency professionals in more than 90 countries found symptoms of "worker burnout" in 60% of respondents. These are worrying data, says the president of the European Society of Emergency Medicine (EUSEM), because "two problems converge: high levels of burnout and a shortage of professionals". 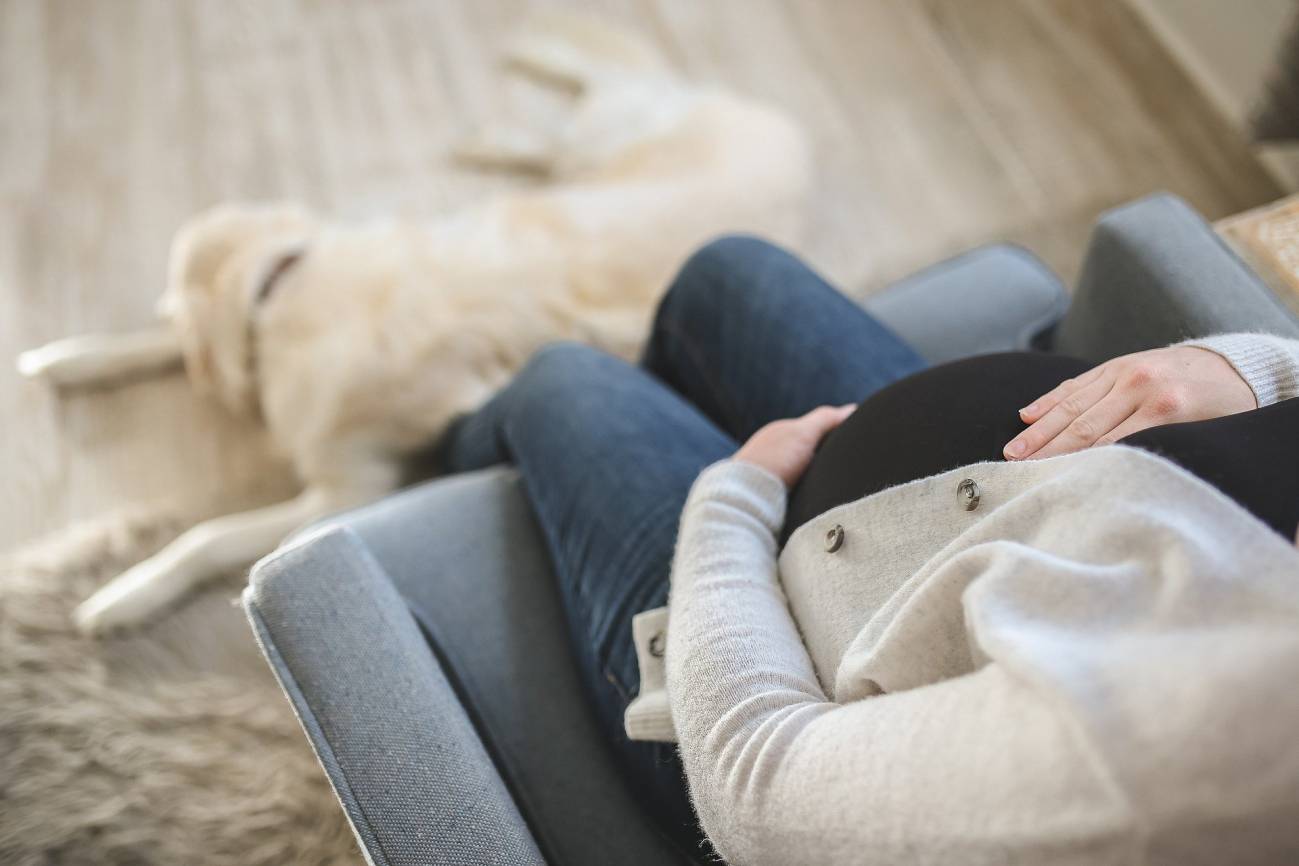 During confinement, pregnant women suffered more stress than usual among pregnant women, according to a study conducted at Vall d'Hebron Hospital. A new result along the same lines also finds effects on the brain development of the foetus. But the period of neurodevelopment spans childhood and adolescence, so there are many opportunities to favourably influence this process.

The mental health of refugee children in Ukraine: How can we help them regain their emotional stability? 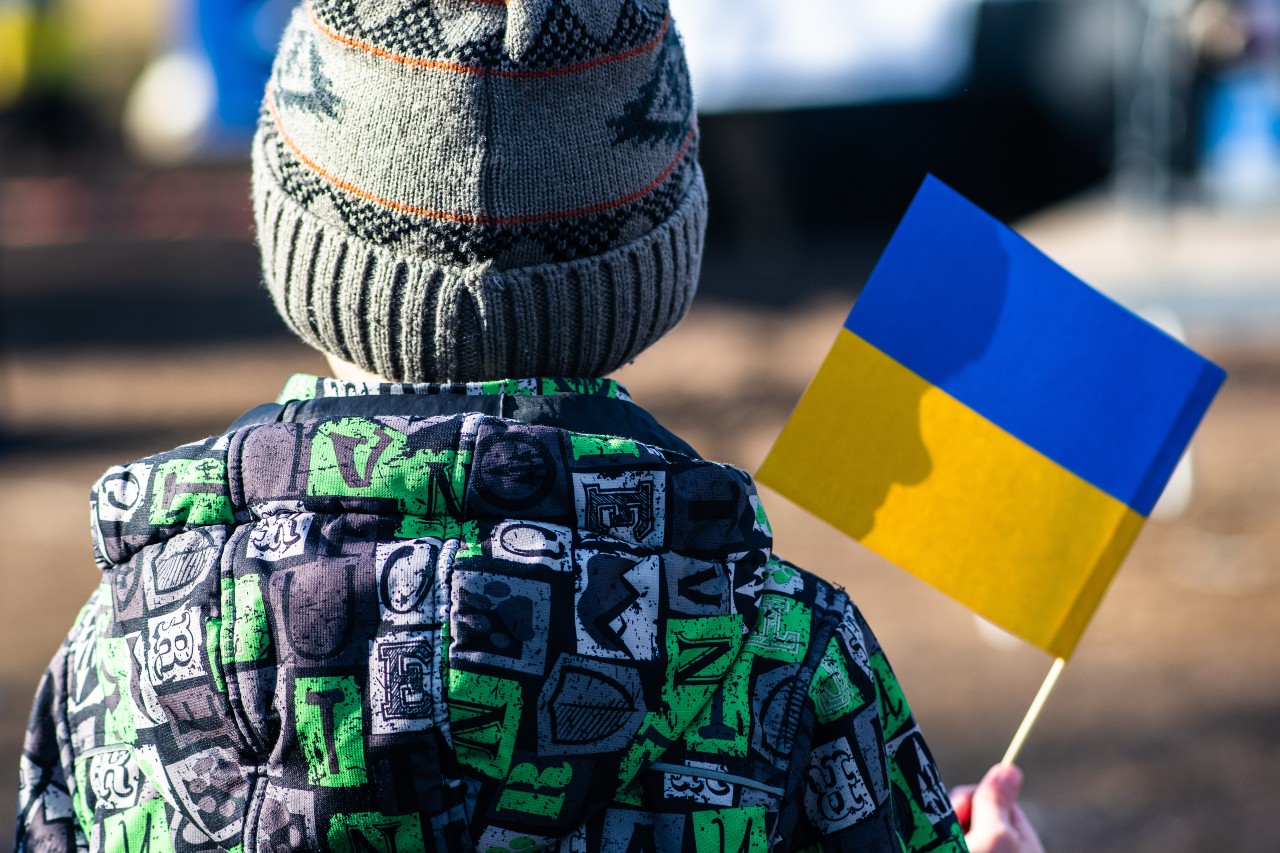 Ukraine
The mental health of refugee children in Ukraine: How can we help them regain their emotional stability?
Mireia Orgilés

Nearly three and a half million Ukrainians have fled their country; half of them are children. Ensuring their physical well-being is a priority, but we cannot forget the effect that war can have on children's mental health. 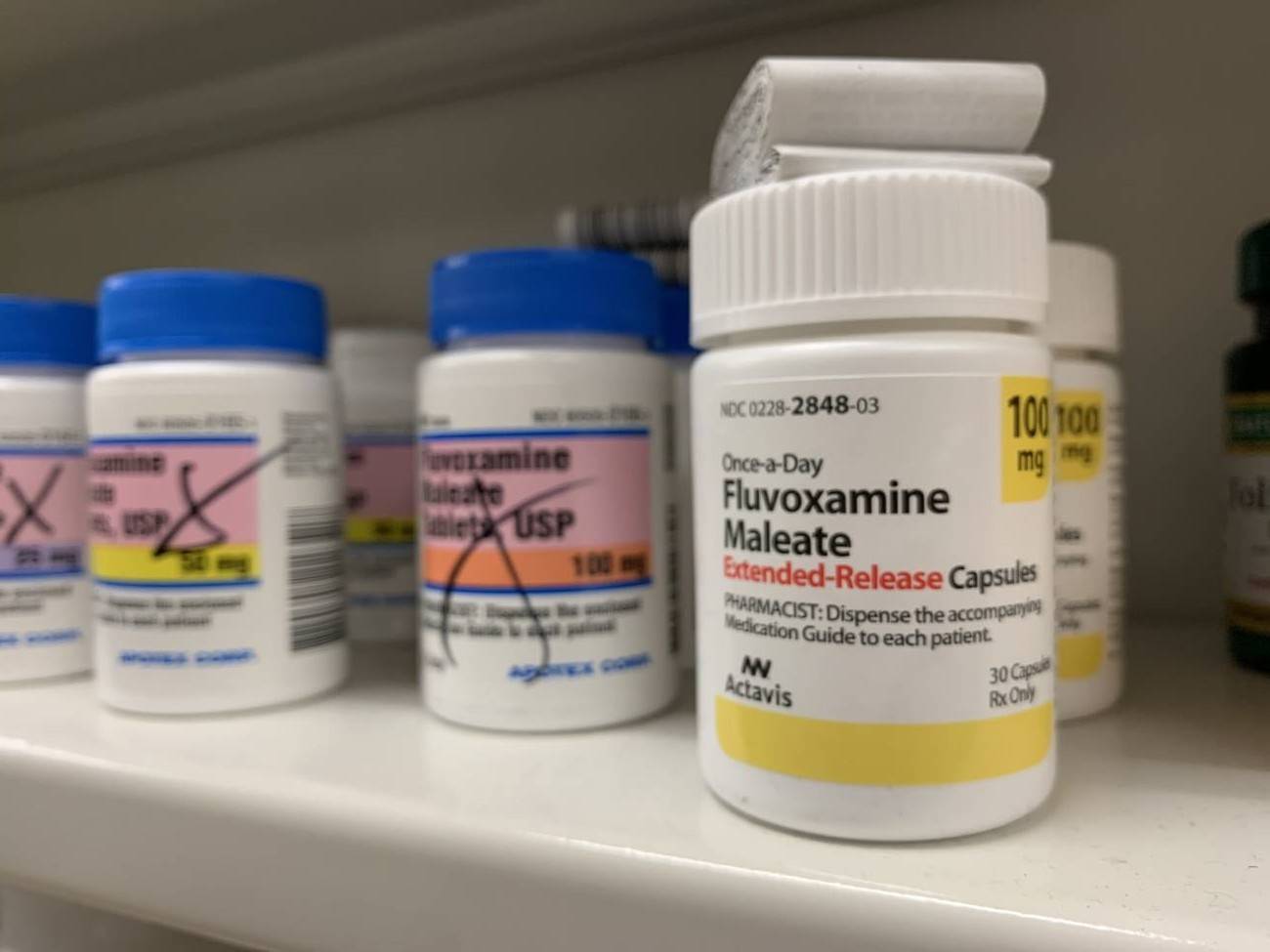 A clinical trial in Brazil evaluated the effectiveness of a depression drug versus placebo in reducing the risk of hospitalisation for SARS-CoV-2 infection. Administration of 100 mg twice daily for ten days to high-risk outpatients with early diagnosis reduces the need for hospitalisation.