The first study of UK cases of the current monkeypox outbreak finds differences between the symptoms of these patients and those of previous outbreaks in other parts of the world. The work is published in the journal The Lancet Infectious Diseases. 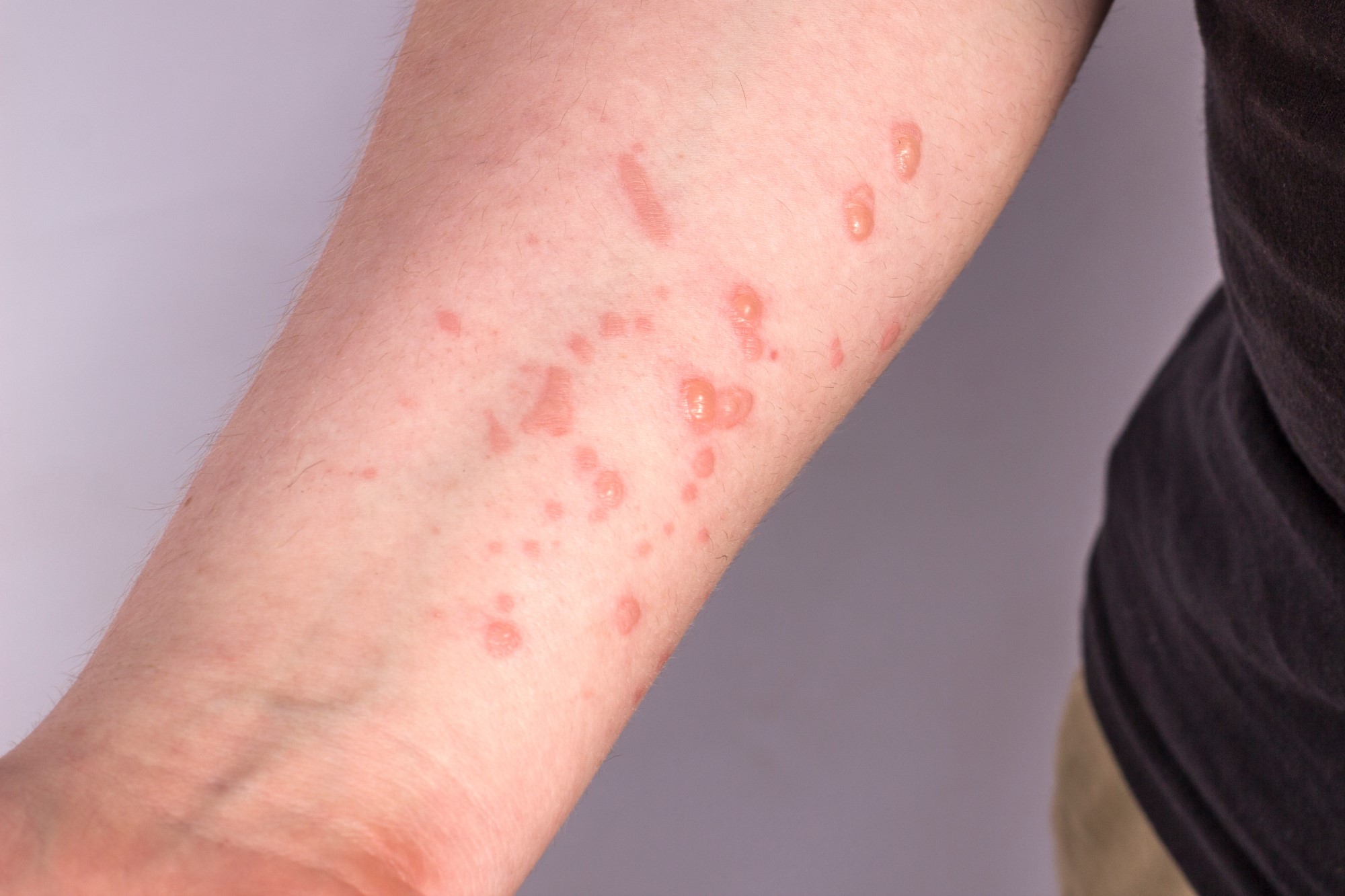 The paper is very interesting because it analyses the longest series of patients in the current outbreak. It is a very thorough systematic review of cases from several sexually transmitted disease (STD) clinics in London, although it is true that we are missing some data - for example, digestive symptoms were not routinely asked about, and in Spain we have had partial obstruction of the digestive tract due to oral lesions.

All the cases analysed are men who have sex with men, so the study describes very well what the disease is like in a group that in this outbreak is the majority, but not the only one. We cannot extrapolate this data to women with this disease, which of course is also present in some cases.

It should be noted that, in this study, almost all (95%) of the non-HIV+ patients were on a pre-exposure prophylaxis programme (PrEP) against HIV. This confirms what we had already detected in the consultations: the decrease in the perception of risk in this group of patients. PrEP in people at high risk of HIV infection is a medical success story because it virtually prevents HIV infection, but it has also led to a shift away from protection against other sexually transmitted diseases, such as syphilis and gonorrhoea. This, it seems, has encouraged the spread of monkeypox among such people.

It is also relevant that some symptoms are different from those previously described, to the extent that one in six patients in this series did not meet the UK Public Health Agency's investigational case criteria. This is a reminder that case definition criteria, in the context of emerging diseases, must be lax. It is a lesson for the future.

All of the cases described were not severe and recovered without sequelae, but it is also noteworthy that five patients had bacterial superinfection of the lesions. With antibiotic treatment, all of them evolved well.

We are faced with the challenge of avoiding stigmatisation of men who have sex with men, but at the same time we must provide information. Perhaps we should highlight the fact that most of the patients in this study either had HIV, or were on HIV pre-exposure therapy, which may indicate to which group to do more information campaigning and to whom the health authorities could first offer smallpox vaccination with third generation vaccines.

Also, the fact that some cases did not meet the definition criteria indicates that expert clinicians are needed who are not limited to applying a protocol, but who have to know the disease. In this context, it is worth remembering that Spain is the only country in the entire European Union that does not have a recognised speciality in Infectious Diseases.

Dermatologist at the Hospital Ramón y Cajal and Master in Tropical Medicine at the Universidad Autónoma de Madrid, member and one of the spokespersons of the Spanish Academy of Dermatology and Venereology (AEDV) for monkeypox

It is a very relevant study, published in a high-impact journal. From the dermatological point of view, it gives us a lot of information not only for dermatologists, but also for other specialists, or in the emergency department, to diagnose the disease. This is important in an outbreak such as the current one, which is new and hitherto unknown in our environment.

It is noteworthy that all the cases presented in the paper had skin lesions, the characteristic and constant pustules, which this paper helps to recognise. There are always several lesions and often on more than one area of the body, for example, on the trunk and genitals.

A relevant fact is that all patients evolve well, the symptoms may be uncomfortable (such as itching or pain), but they are not serious.

This is attributable to the fact that the outbreak is due to the Western clade of monkeypox virus and also that the general condition of the patients is good; this differs from the data so far published in African cases, where more severity is observed. This may be due to the fact that in African outbreaks patients often have other concomitant diseases such as malaria, parasitosis or malnutrition.

It should be noted that a significant proportion of patients in this study had sexually transmitted diseases concomitant with the diagnosis of monkeypox. This tells us that in cases of monkeypox it is not only important to consider them in the differential diagnosis, but it is also important to look for these diseases.

The study has been conducted with patients very early in the current outbreak, who took approximately seven days to come to the clinics. We encourage patients to consult early in order to be treated as soon as possible and to help stop the spread of infection. 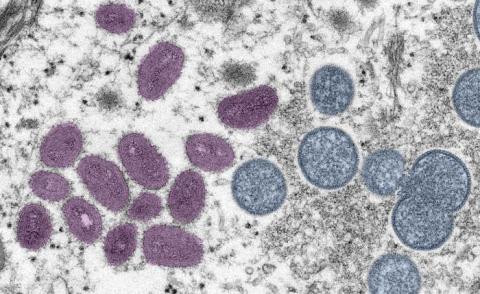 How to communicate infectious diseases without stigmatising: the case of monkeypox

How to communicate infectious diseases without stigmatising: the case of monkeypox 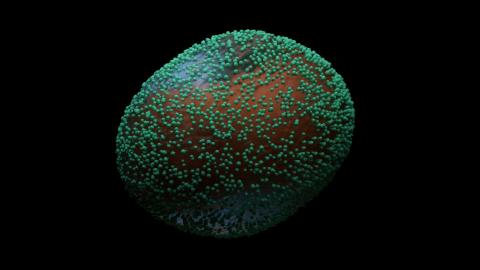