The European Medicines Agency (EMA) and the European Centre for Disease Prevention and Control (ECDC) consider it too early for the general population to receive a fourth dose of covid-19 mRNA vaccines. Both agencies do agree that people over 80 years of age should receive it because of their increased risk of severe disease. 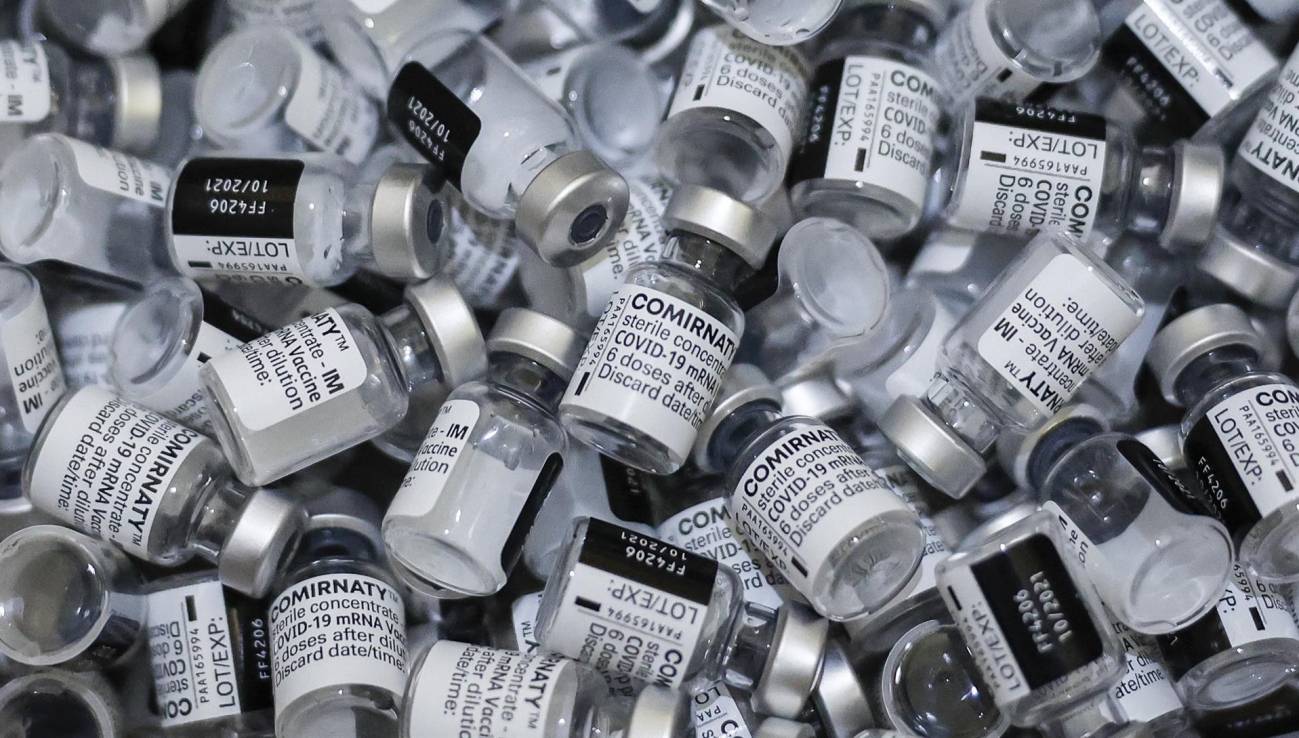 If the current epidemiological situation changes, a fourth dose may be necessary in the over-60 age group. / EFE | EPA | MAST IRHAM

The EMA and ECDC announcement indicates that it is too early to decide whether a fourth dose of the current vaccines is beneficial. Their recommendation is based on current evidence, which indicates that the population (including the most vulnerable people) is protected against severe disease including that caused by omicron.

Studies on a possible fourth dose so far indicate that, although the level of antibodies rises with the fourth dose, protection against omicron infection will decrease in the same way as it does after the third dose, and there is little additional benefit in terms of increased protection against severe disease.

Therefore, the EMA and ECDC leave open the possibility that only the most vulnerable population (over 80 years of age) should be re-vaccinated at a later stage as a matter of prudence. They make it very clear that this would not apply to the general population, which is already sufficiently protected with the current doses.

One point not addressed in today's announcement is the desirability of the vaccines being upgraded to be more effective against ichthyosis. The vaccine companies were developing these more targeted vaccines which, if ready and approved, would in my view be a better alternative for that potential fourth dose for vulnerable people.

Sonia Zúñiga is a member of the Advisory Committee of SMC Spain.

There is no point in continuing to administer reminder doses indiscriminately, I think it might even be counterproductive for some individuals. It is a mistake to try to maintain high levels of antibodies perpetually. Even more so when Omicron has shown partial escape of the antibodies generated by the vaccine, therefore a higher level of antibodies is needed to achieve the same neutralising action.

We must assume that with this vaccine against Omicron we cannot avoid infection in a sustained manner over time due to the natural loss of antibodies (especially in the respiratory mucosa, which are the key to avoid infection). This is not a problem for the vast majority of immunocompetent individuals who are able to cope with the virus without any problem, with conserved cellular immunity against all variants (as they do against all other viruses).

In the case of vulnerable people, I am more in favour of updating the vaccine to the omicron variant as soon as possible and starting a new primary vaccination schedule with the vaccine adapted to this variant, rather than a booster strategy with omicron, which does not seem to give good results. As long as this vaccine is not available, I think it makes more sense to carry out an exhaustive determination of immunity (cellular and antibodies) in these individuals and to select very carefully those who would benefit from additional doses. We must move away from indiscriminate vaccination by age groups and individualise the covid-19 vaccination strategy as soon as possible.

In pregnant women, the second dose of the covid-19 vaccine is more important to develop a complete immune response 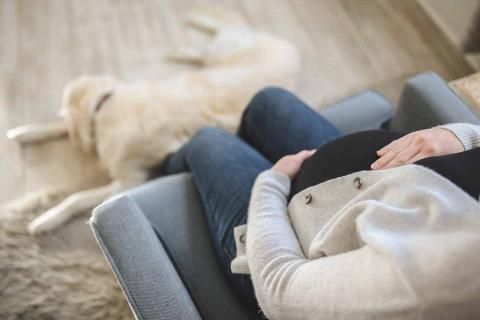 In pregnant women, the second dose of the covid-19 vaccine is more important to develop a complete immune response

When can I receive the third dose if I have recently been infected? 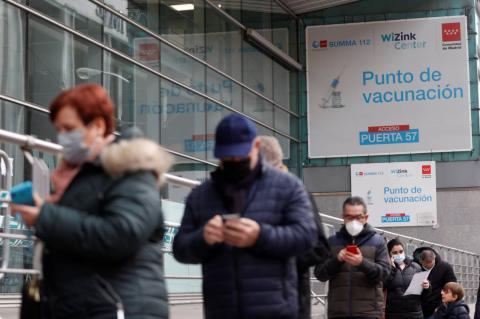 When can I receive the third dose if I have recently been infected? 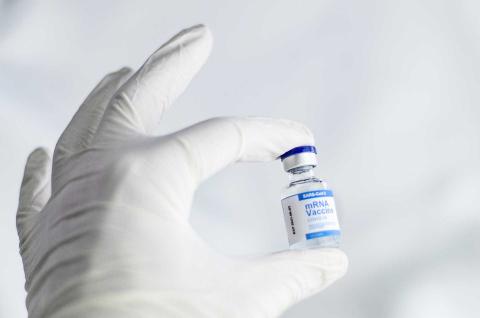