A study published in PNAS sets out a worst-case scenario for current climate change, explains the likelihood of its occurrence and analyses the devastating consequences it would have. It also includes a research agenda to address it. 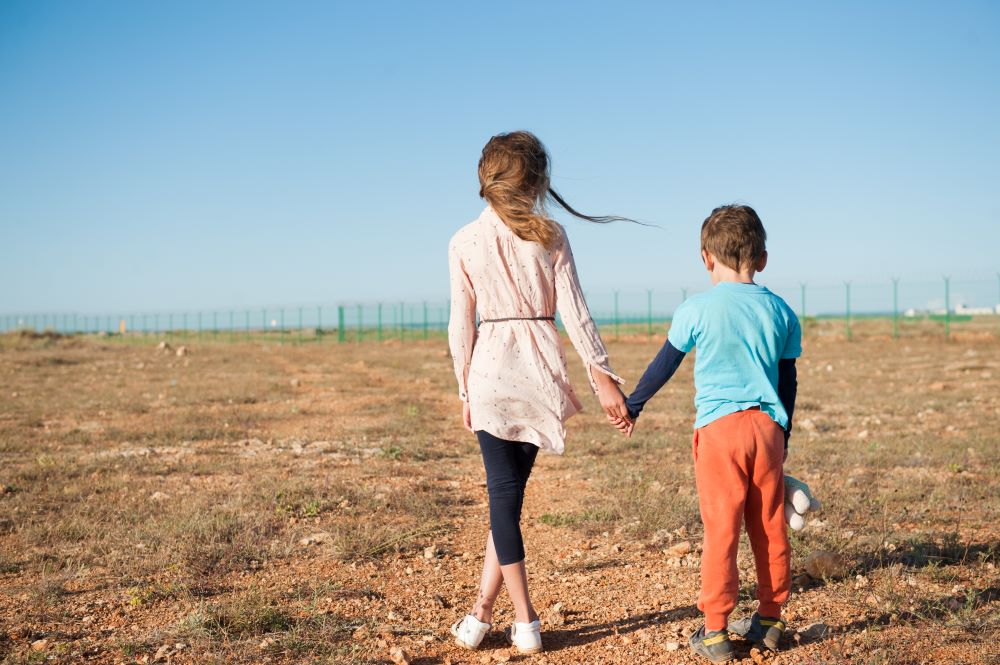 The analysis of future scenarios has become a key tool for connecting science with decision making, as it provides us with the future implications of actions taken in the present. It is in the analysis of the effects of climate change that this field has developed most clearly and its implications have often gone beyond the scientific realm. But future scenarios are focusing on how to keep the planet within a climate safety margin (1.5°C) rather than on the most catastrophic scenarios.

Given the possible implications of these scenarios and the socio-economic trajectory of the planet, the Kemp et al. study puts the finger on the pulse of realism and a sense of precaution and raises the need to assess the implications of such scenarios in a much more serious way than we have done so far, for example through a specific IPCC assessment.

This contribution explores the most extreme scenarios of climate change impacts associated with higher temperatures than those currently being discussed. The starting point is that a comprehensive risk assessment should take into account not only the direct consequences - for example, melting glaciers - but also how society's reaction may propagate and even amplify the risks. Using descriptive statistics with a broad geographical and temporal scope, the article proposes a research agenda directed towards the relationship between climate change and the triggering of extreme events such as conflict, political instability and mass extinction.

Given the uncertain future we face, this work represents an important advance on existing analyses as it broadens the horizon by proposing a more critical, as well as more detailed, approach to the socio-economic implications of climate change.

The article is of very high quality. It has to be said that the authors use data previously published in other studies. The fact that climate change may end up being a partial or total catastrophe is supported by observation and climate projections. It is certain that our society must prepare and adapt to the worst-case scenario, even if it is not reached afterwards. Natural risk management is essential to reduce vulnerabilities, increase resilience, improve response and adaptation to climate change.

This work is consistent with what we know. We are not aware that there are changes in climate system processes that will be irreversible. One only needs to look at the so-called "planetary boundaries" to see the extent to which we have already exceeded many limits in different dimensions of the earth system. The earth system has a chaotic behaviour, therefore, possible tipping points can indeed lead to cascading effects with catastrophic consequences.
A call is being made for scientific exploration of possible catastrophic climate change. It does not imply that it will be. But I recall our recent heat death attribution study in which 35% can be attributed to climate change. So we could already talk about a catastrophe, at least partially, very slowly unlike other natural hazards, but it is already with us. Could it get worse? Yes, it can. It should also be noted that the acceleration of global temperature rise in combination with extreme events over the last decade shows that many natural processes are not linear. The increase is non-linear, i.e. more exponential.

In any case, there are still many unknowns about the limits of the climate system. However, it in no way detracts from the importance of exploring the worst-case scenario. It is better to be prepared than to risk irreparable damage and unforeseen consequences. The authors say that "caution is understandable, but it does not match the risks and potential damages posed by climate change". 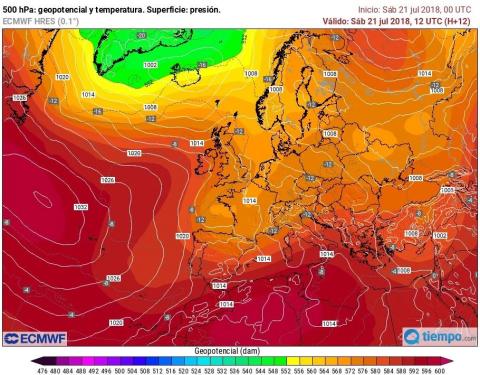 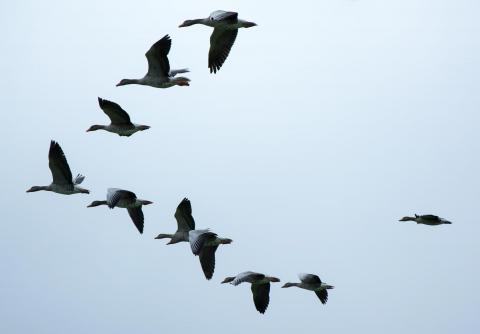 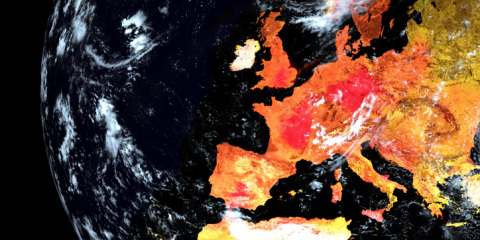